Our six weeks in the UK were heavenly and started off with a trip to Scotland and England's Lake District. We flew from Shanghai straight to London. 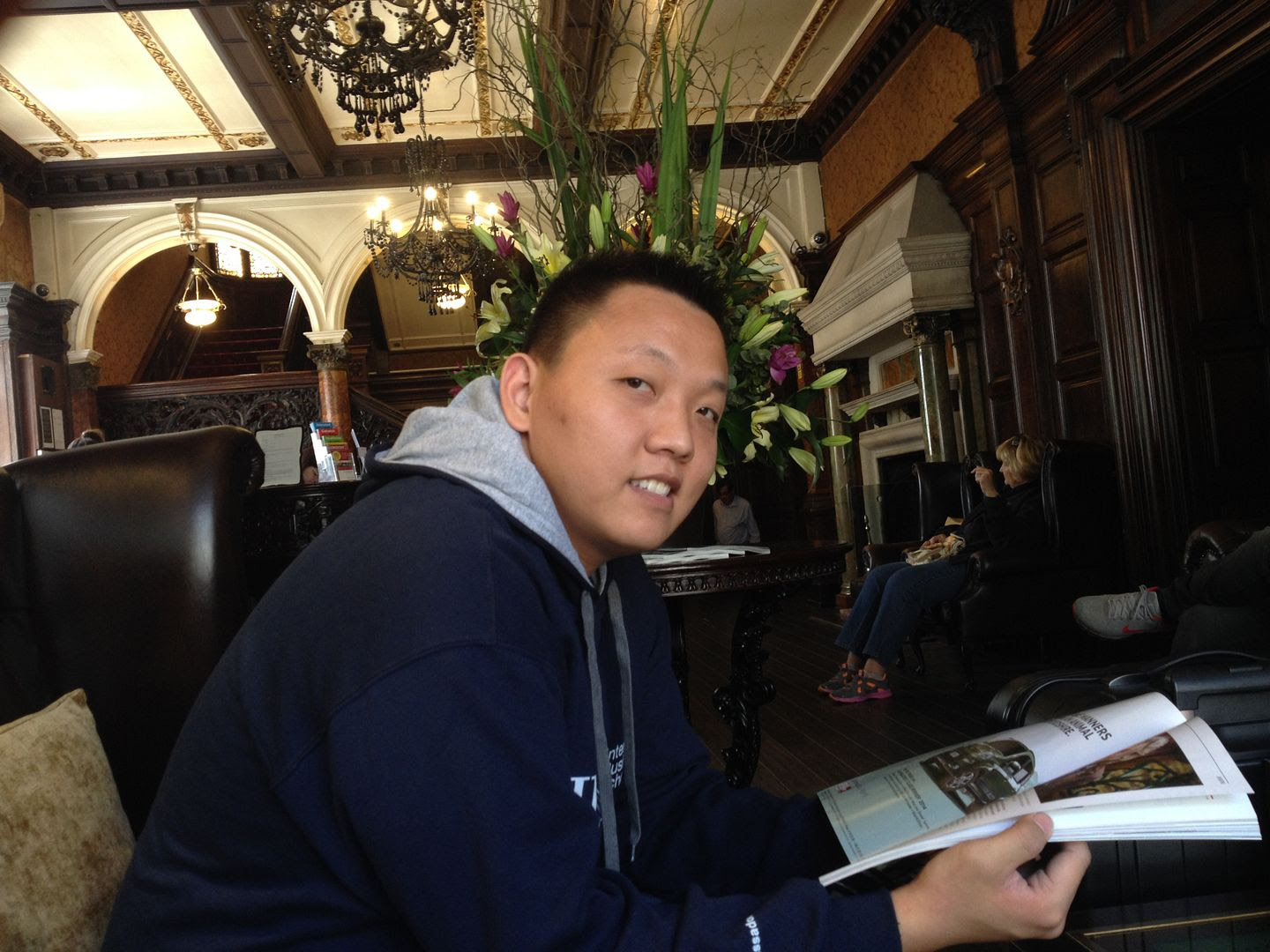 We stayed in the Grand Royale London Hyde Park Hotel for a couple of days so we could drop our suitcases off at our place, check out Michael's school, and get our cell phones working. 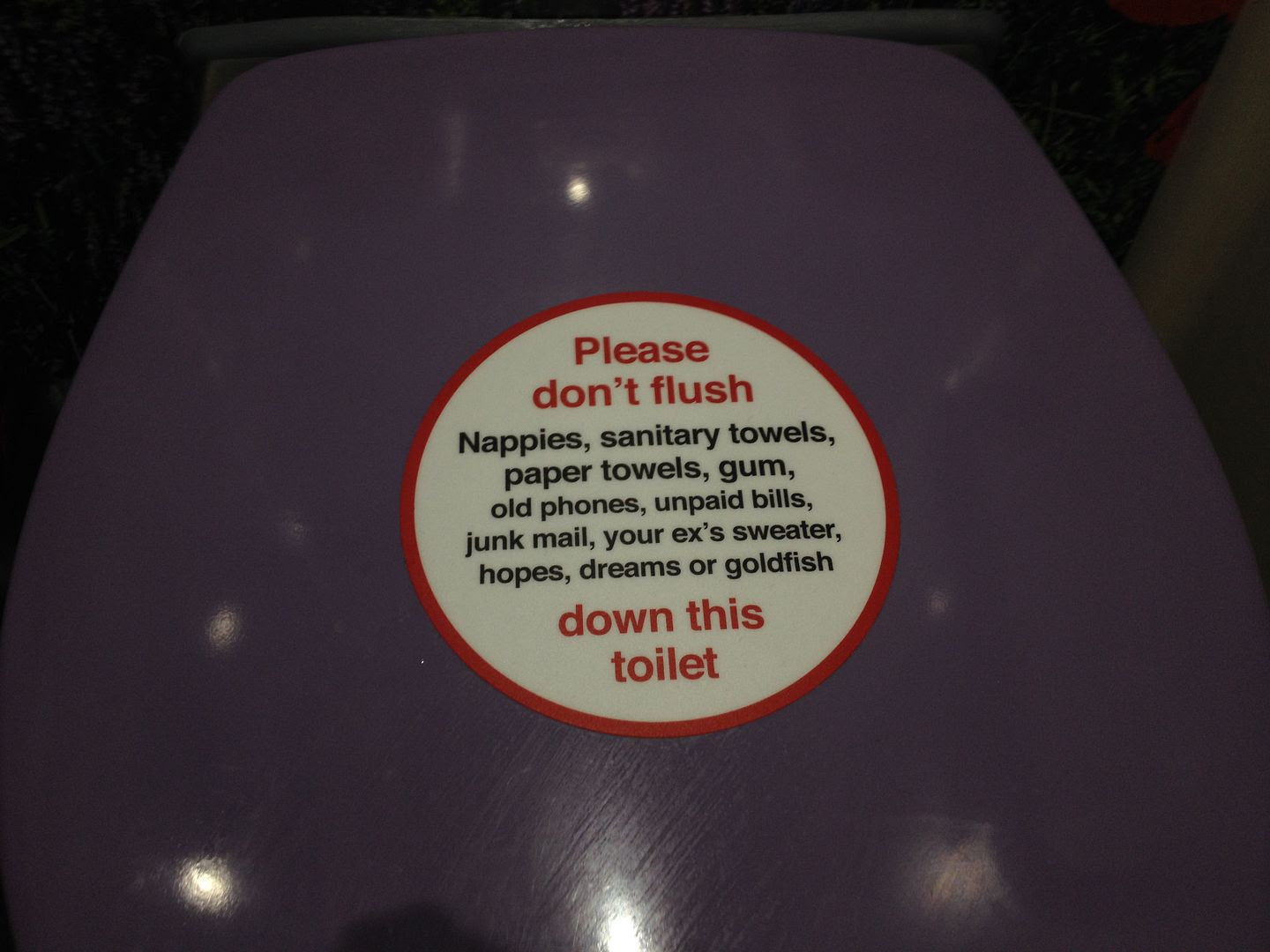 To our surprise, train tickets to Edinburgh were pricey. We probably should have just flown. At least I was amused by this sticker on the train toilets. It says, "Please don't flush Nappies, sanitary towels, paper towels, gum, old phones, unpaid bills, junk mail, your ex's sweater, hopes, dreams or goldfish down this toilet." Edinburgh was pretty soggy and the castle was about to close, but we opted to go through anyway. I loved imagining people in the different rooms centuries ago. It must be cold in there during the winter.

Michael was so happy to use his fancy camera, and when he stepped just one step back into the castle grounds to take one more picture of the castle and was allowed to by a castle employee, another employee said something like, "Oh, I've heard about these Asians before" in a condescending way. If I had heard that (Michael told me about it), I might have asked her to apologize to my husband. Grr. 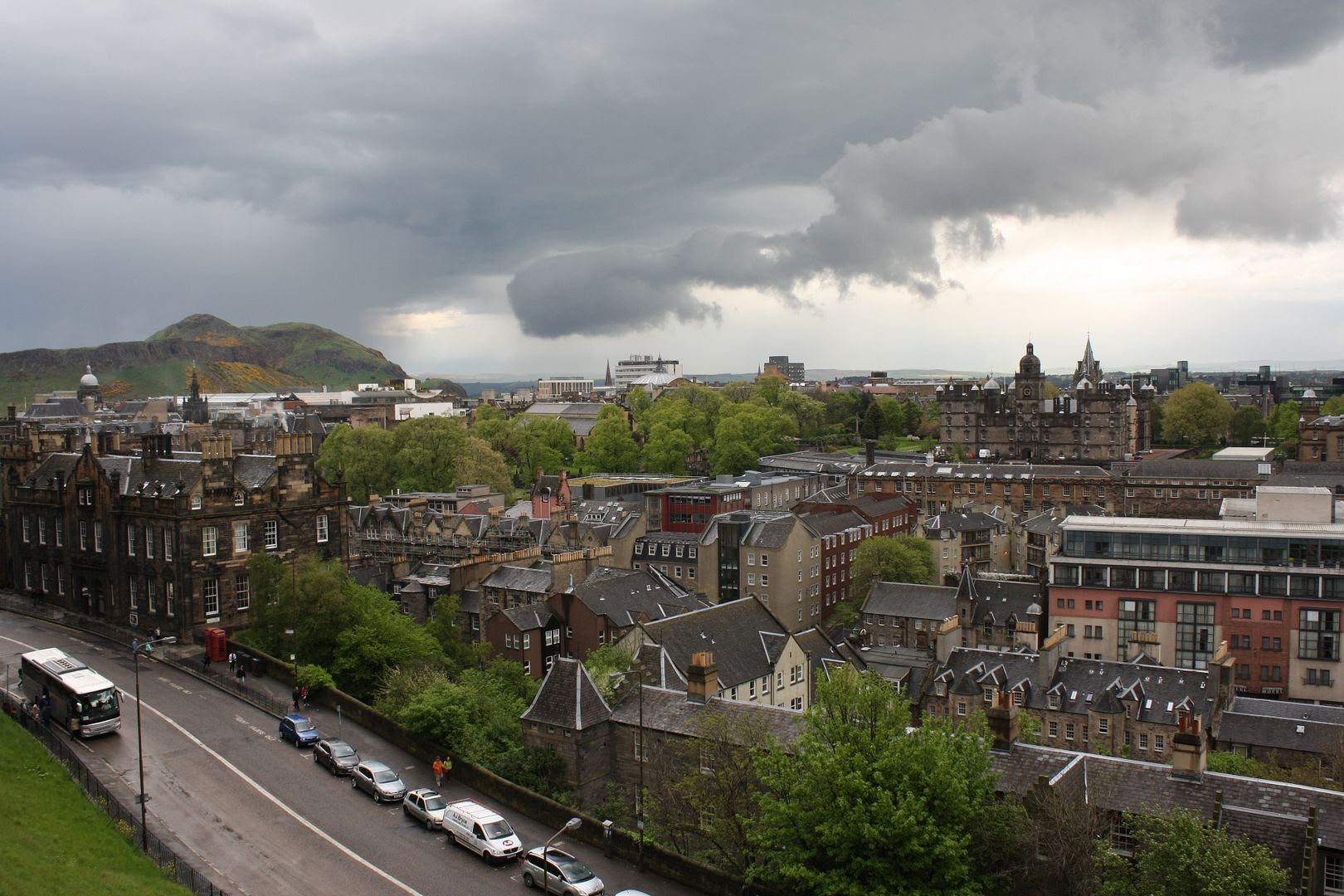 Besides that, Edinburgh was a charming city.

I did some reading about William Wallace and the history of Scotland that evening after we'd had some fish and chips. 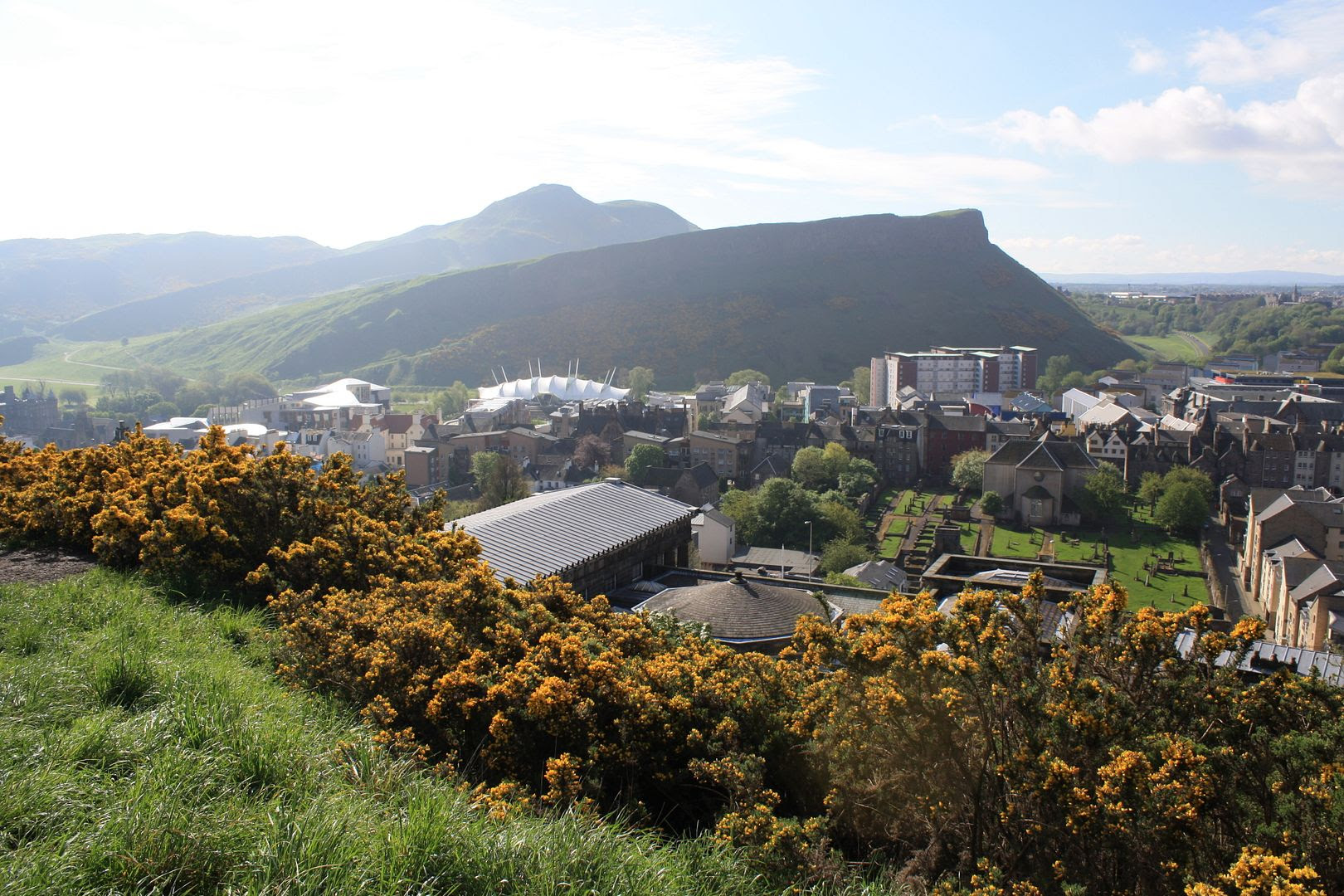 We climbed to the top of Calton Hill in the morning and enjoyed the views. 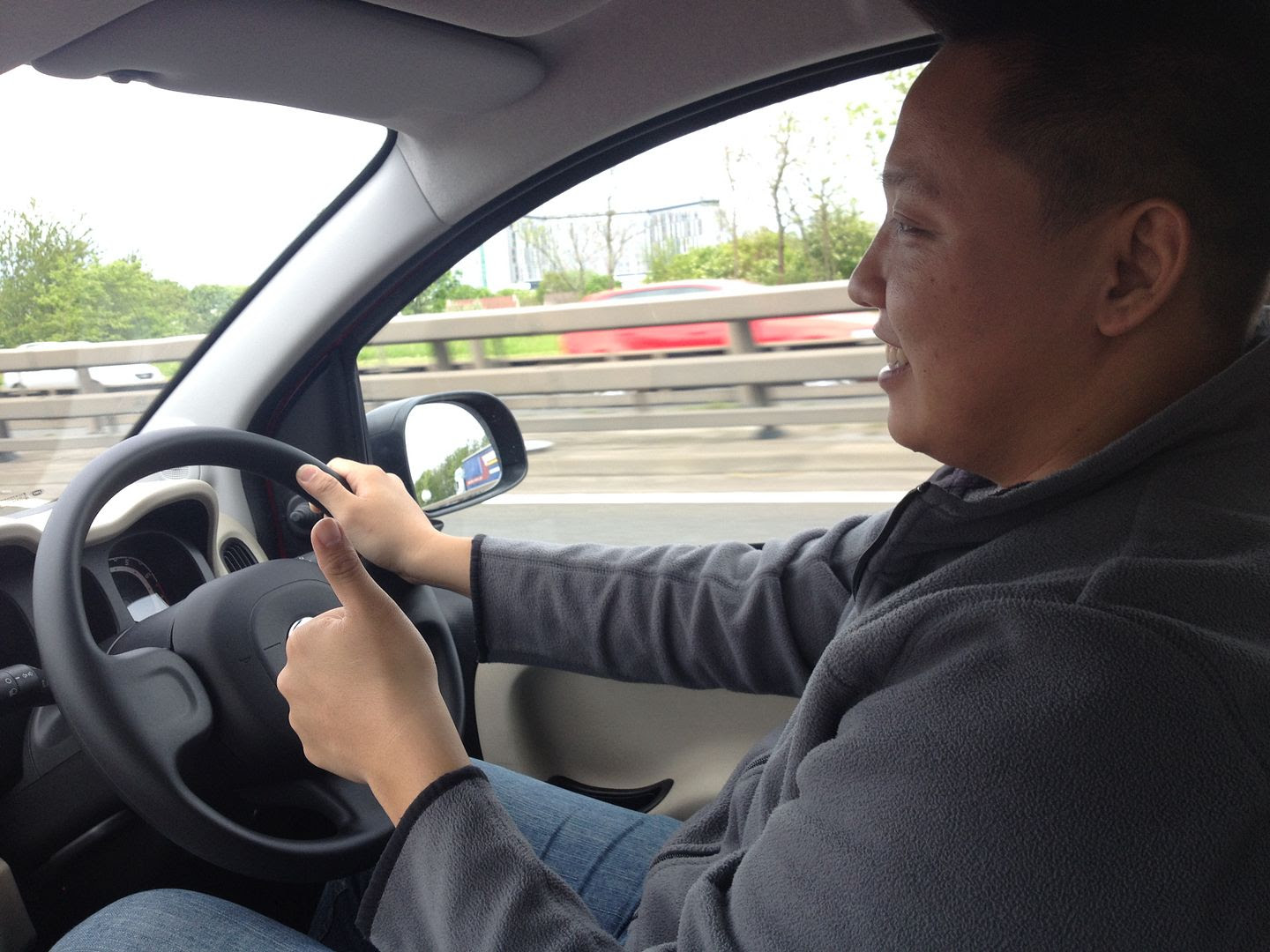 After taking the train to Glasgow, we rented a car. It turns out that adjusting to driving on the left side of the road isn't that difficult. 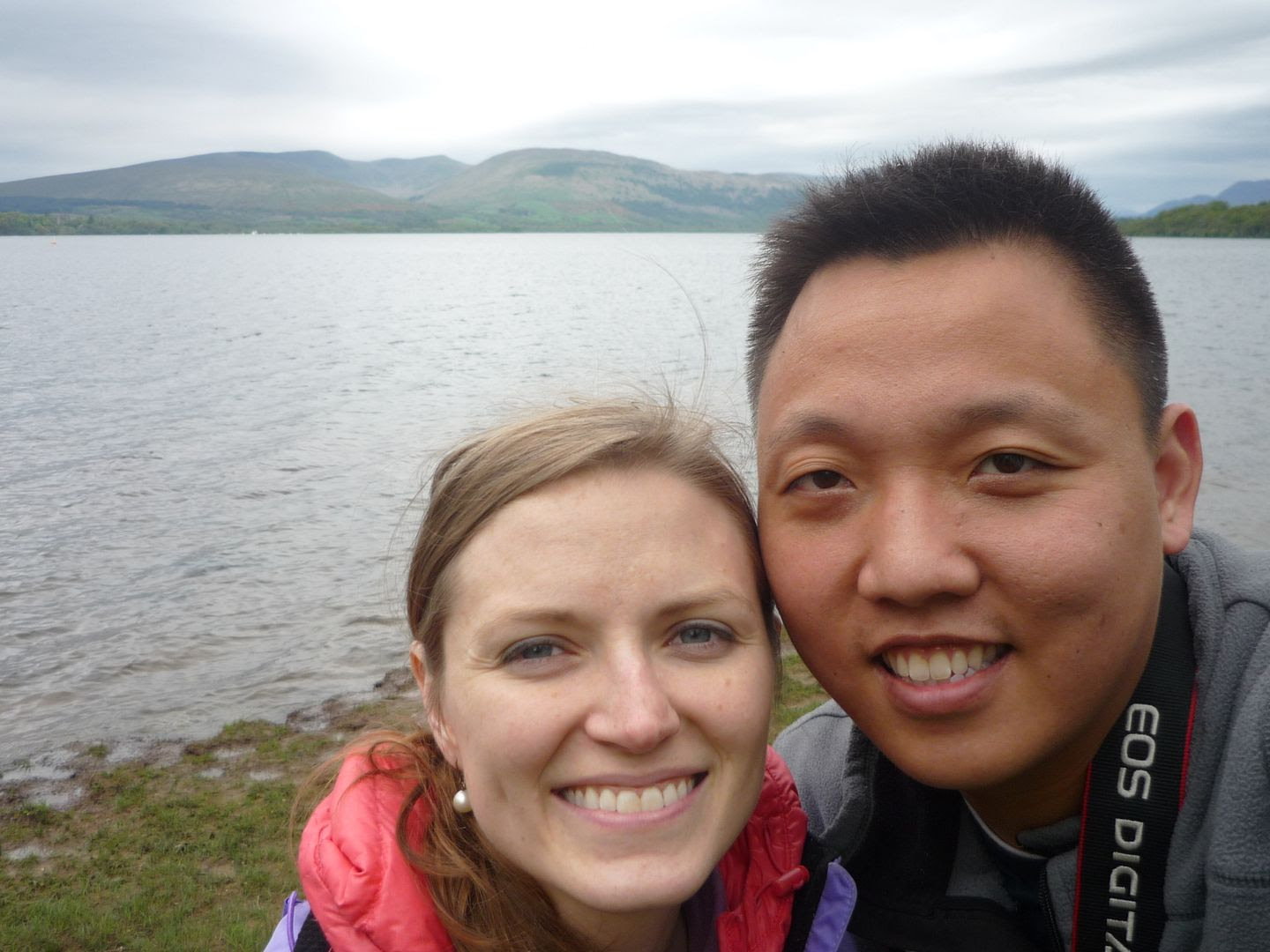 Our first stop included a lovely lakeside walk at Loch Lomond in Balloch. 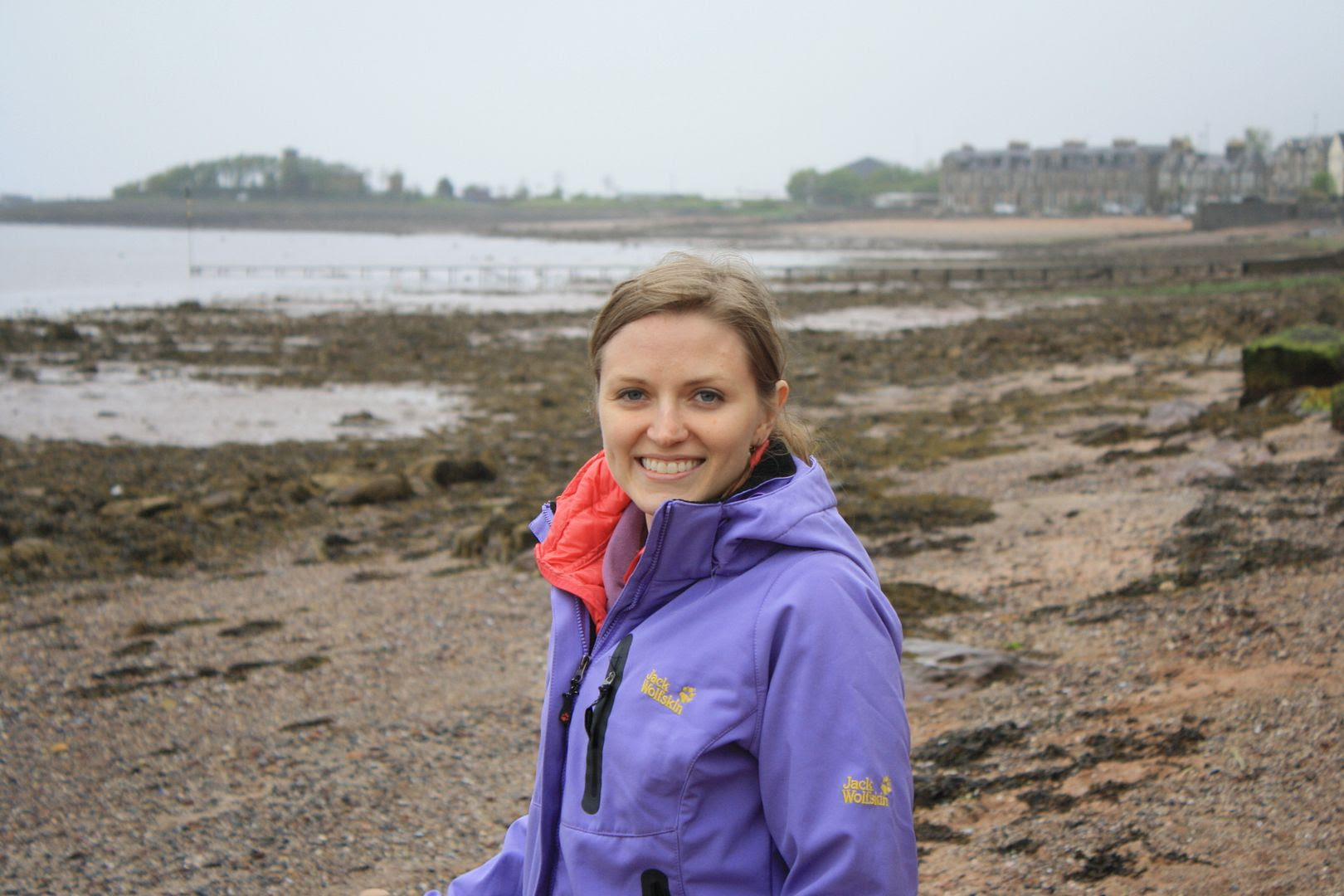 Then we headed to a bed and breakfast down the Scottish coast that I booked purely because I liked the name of the town—Fairlie. Our host was a wonderfully feisty woman in her 70s who sent us out to find dinner at the one pub in town via the muddy beach. 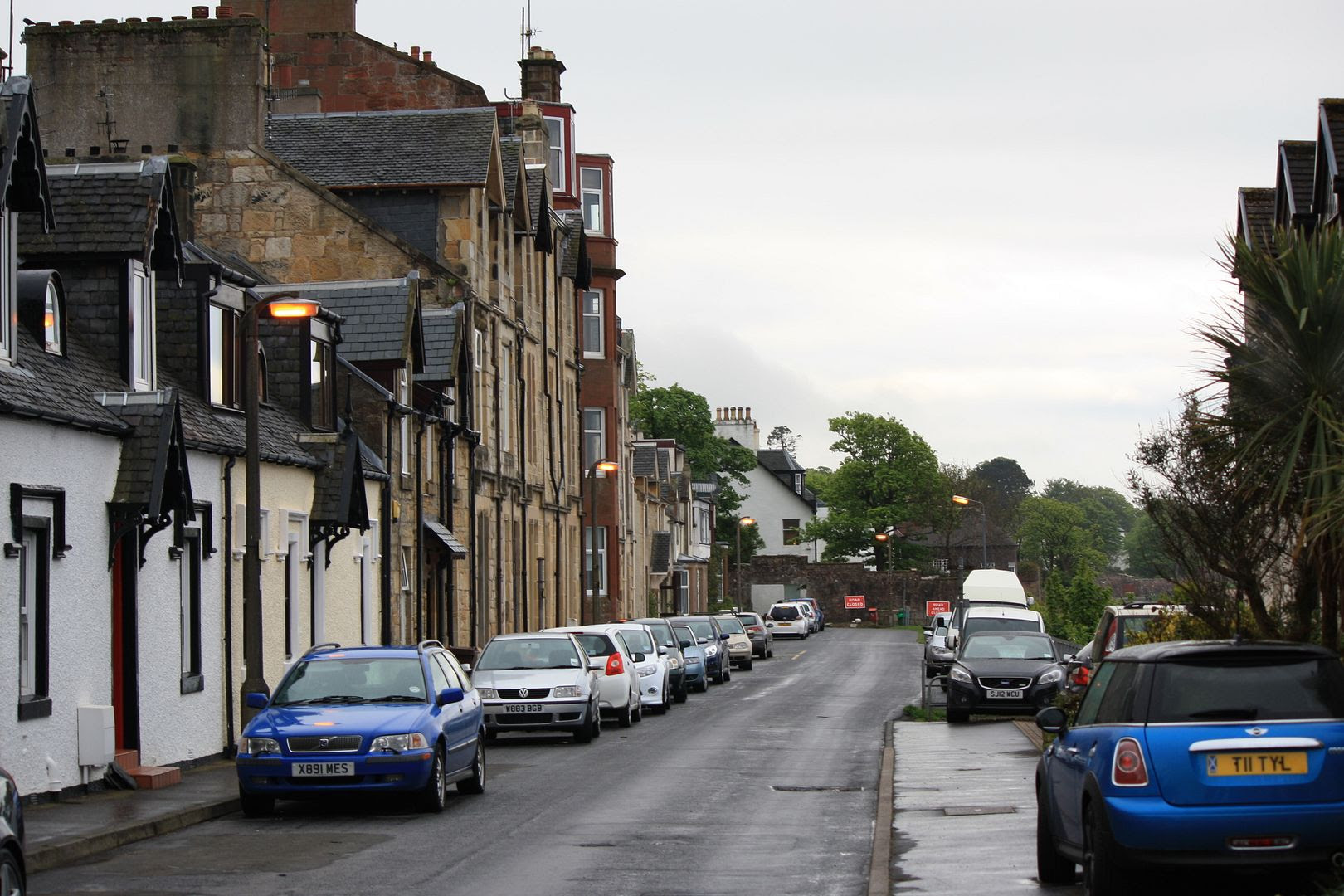 Michael and I kept asking, "What do the people who live here do for a living?" It was nice and quiet. 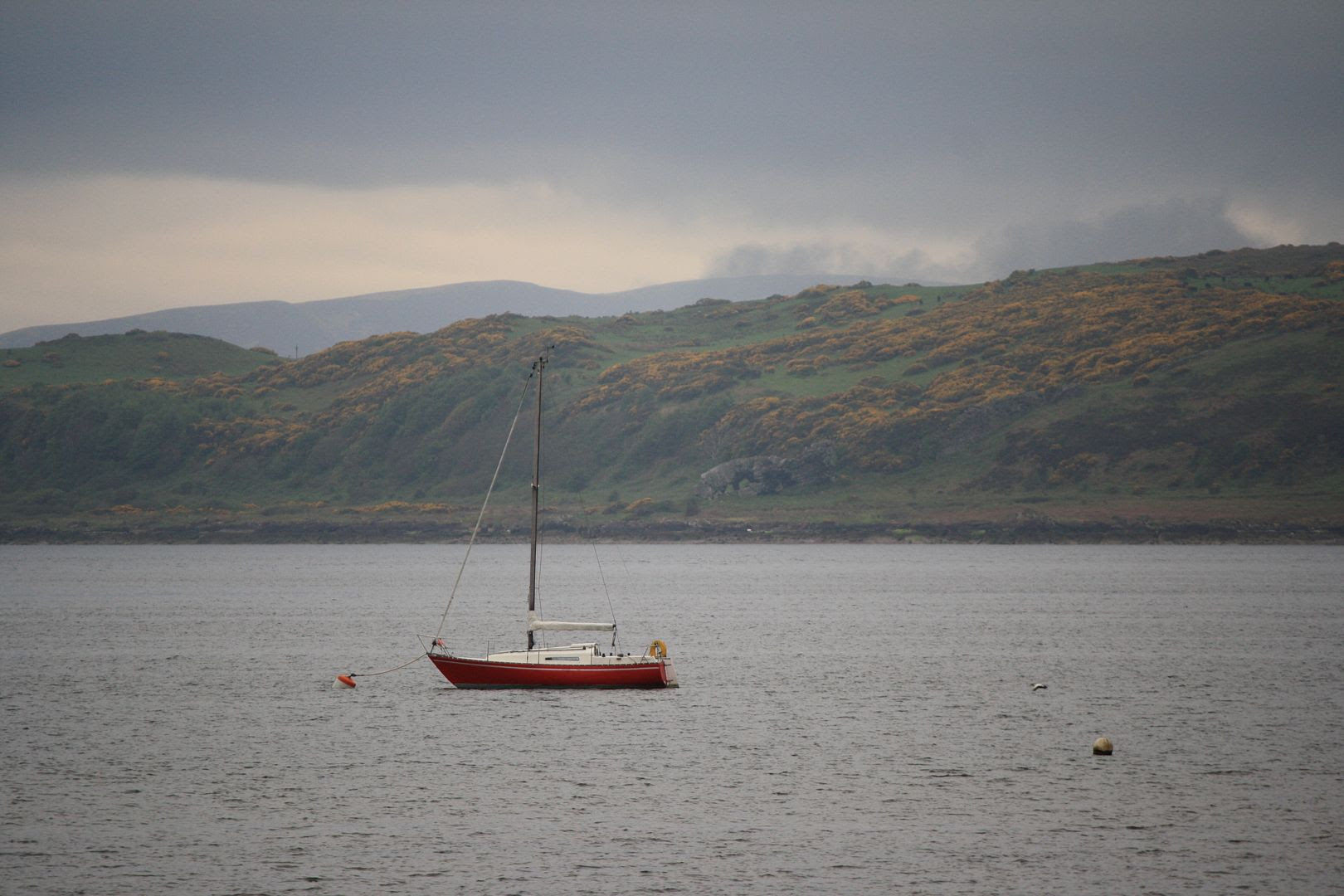 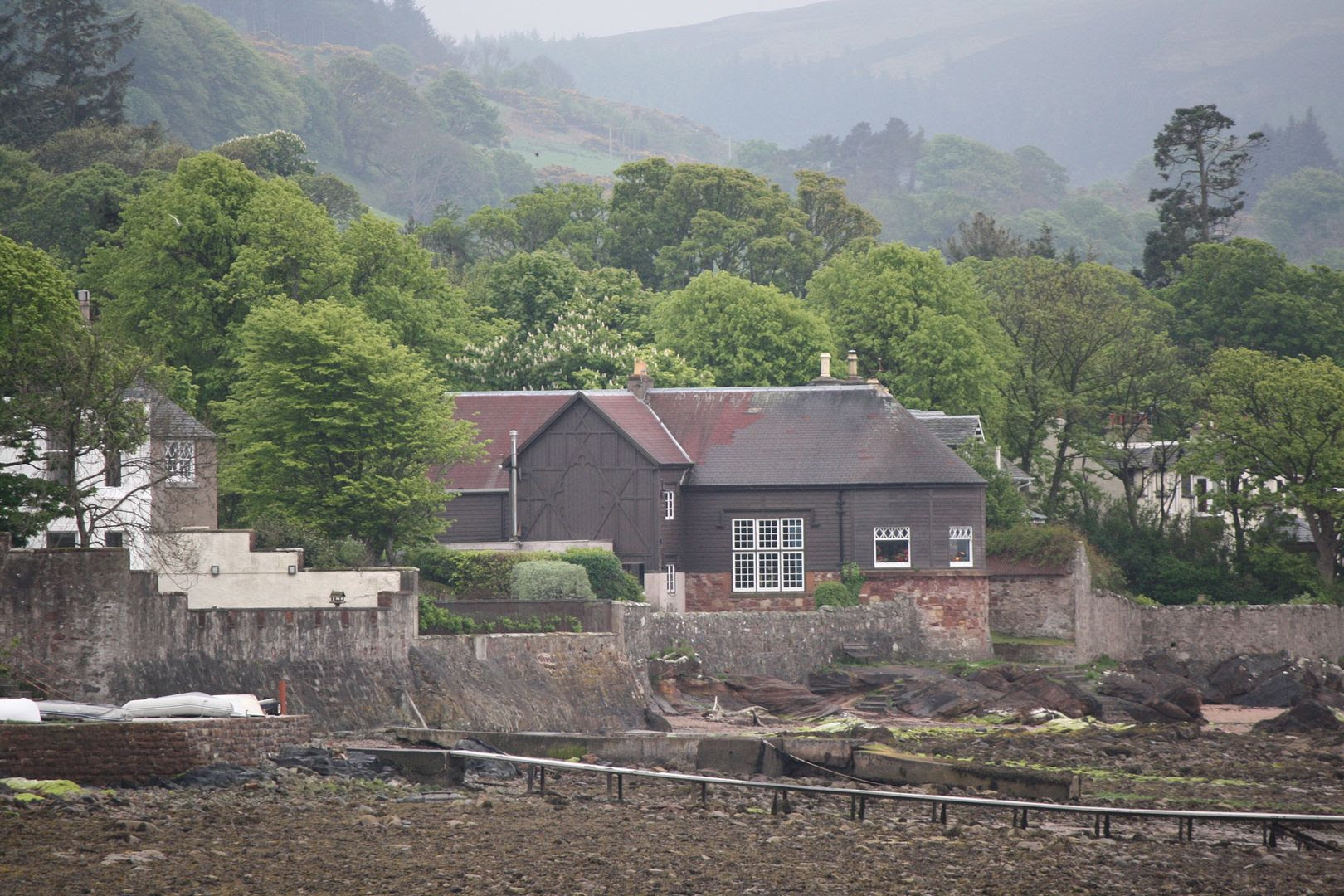 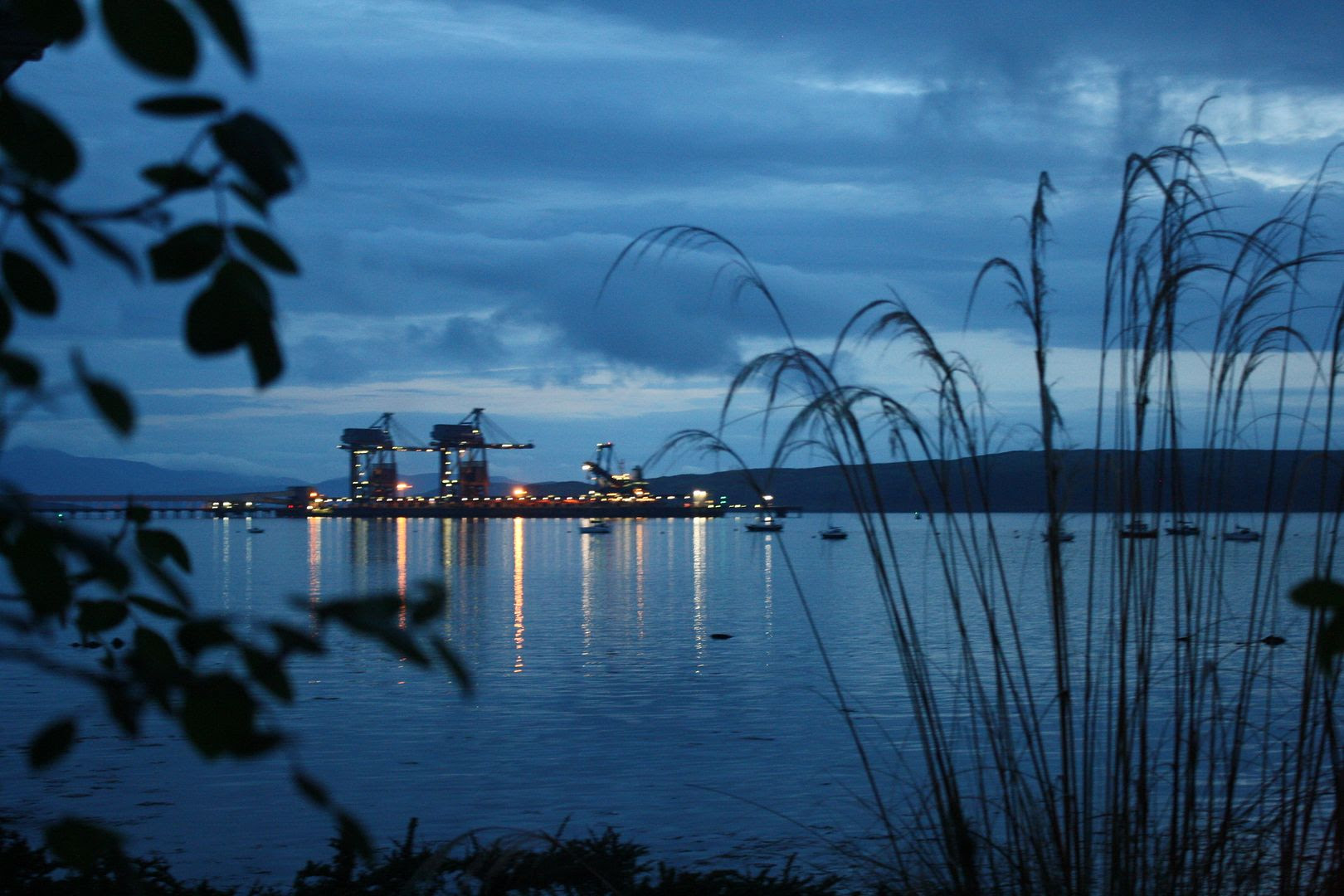 While my stomach was busy trying to get used to Western food again, Michael took some lovely pictures from our window. 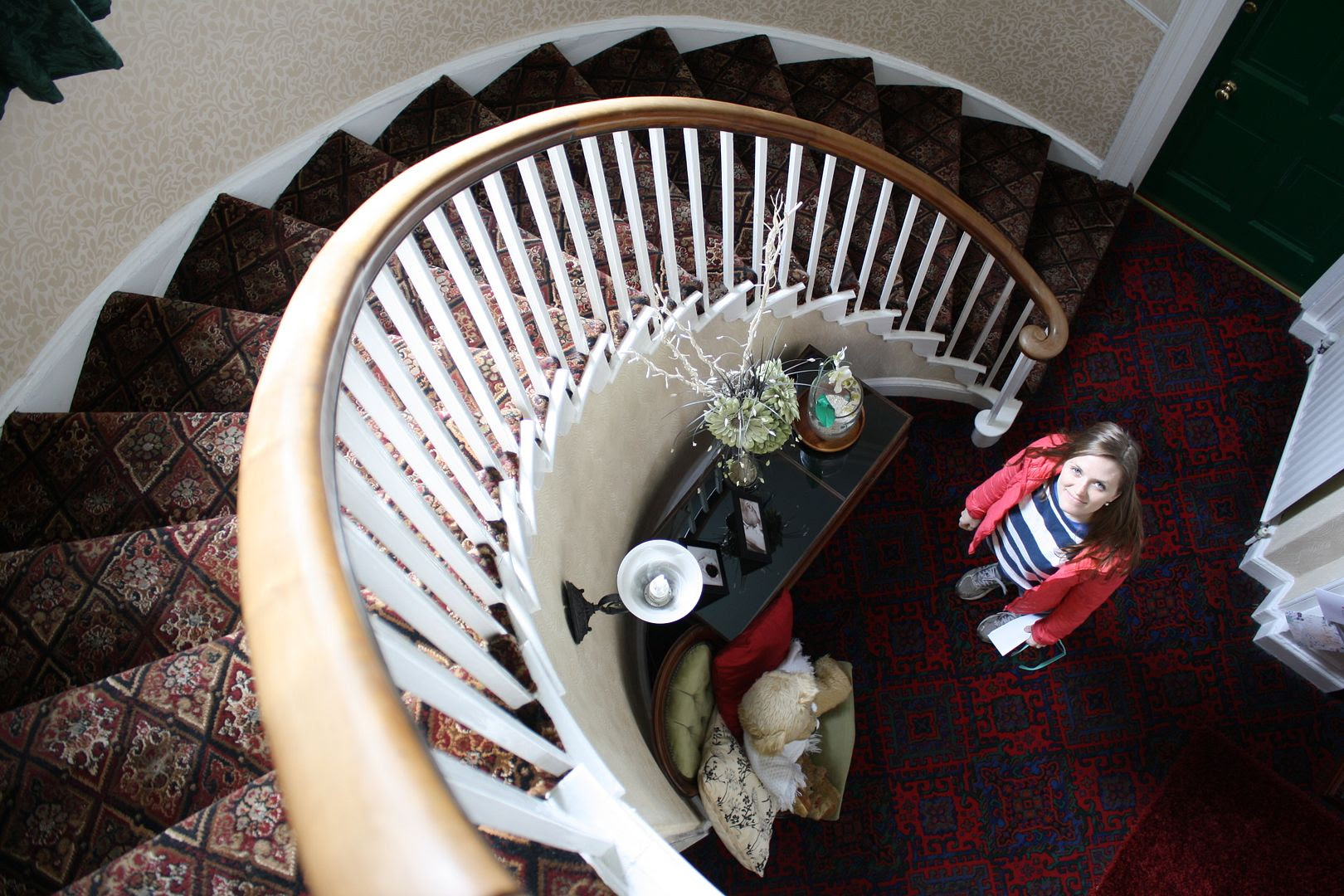 The next day, we drove south. We stopped at Moffat, Scotland, along the way, and I thought about the Moffat family I know. Our destination was Hawkshead, England, a part of the famously beautiful Lake District. Michael enjoyed whipping the car around the narrow, winding country lanes that led to the charming Ivy Guest House, a place recommended by my sister. 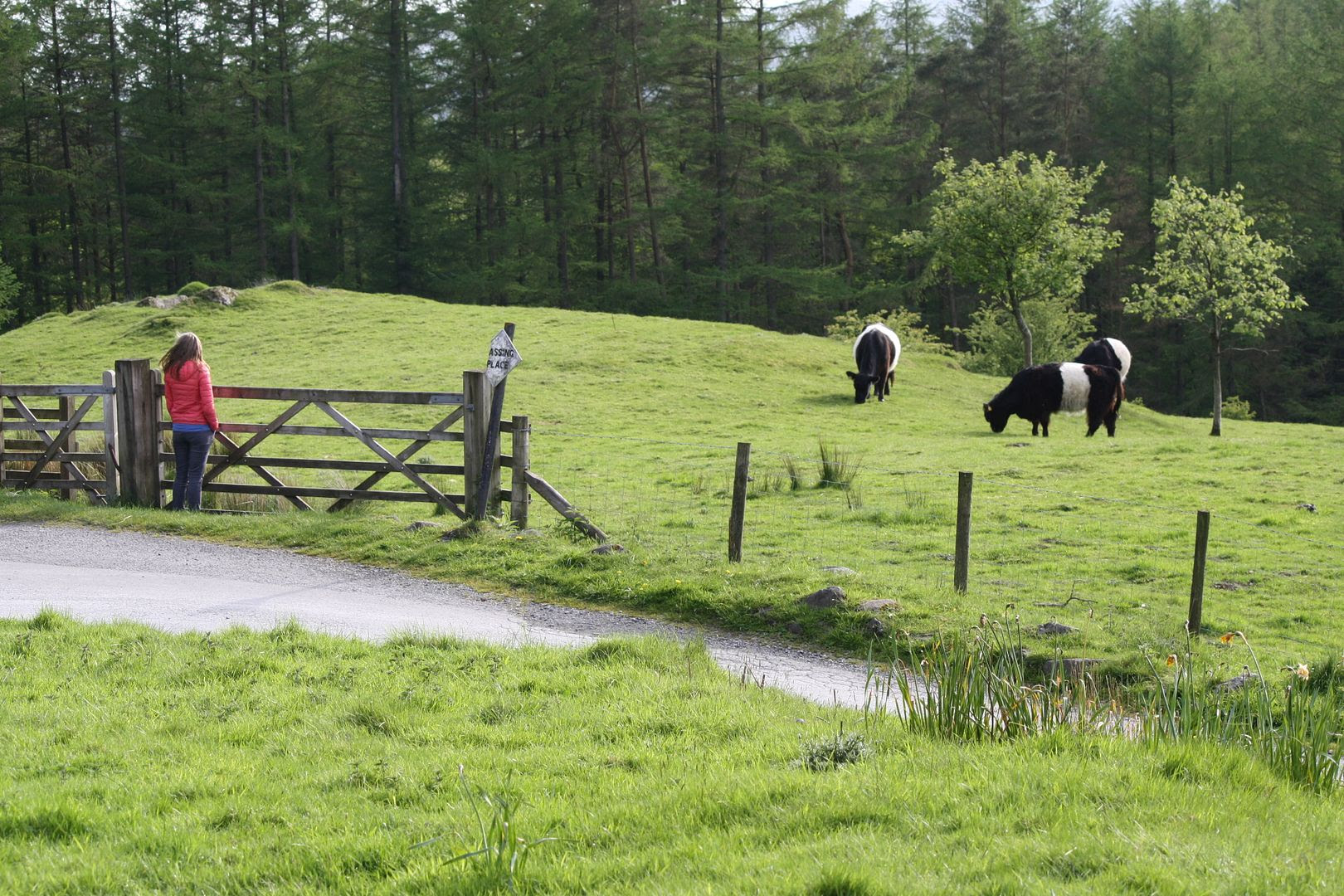 Then we went on a walk through Tarn Hows, where fluffy cows and sheep roamed the green hills. 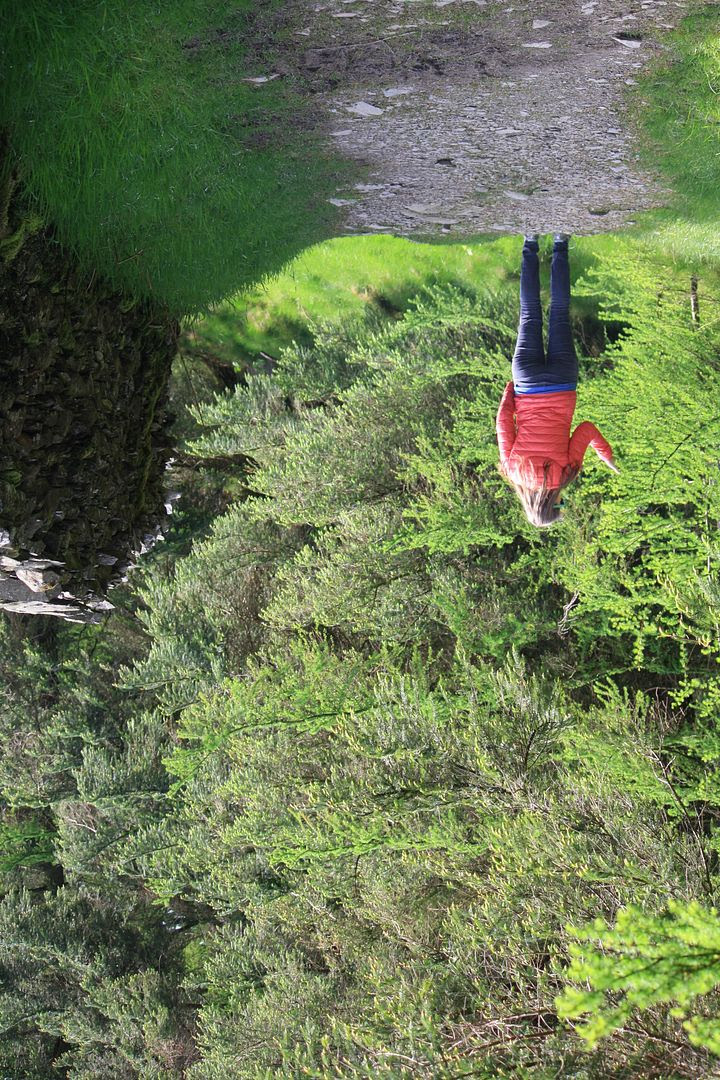 The light was perfectly magical. 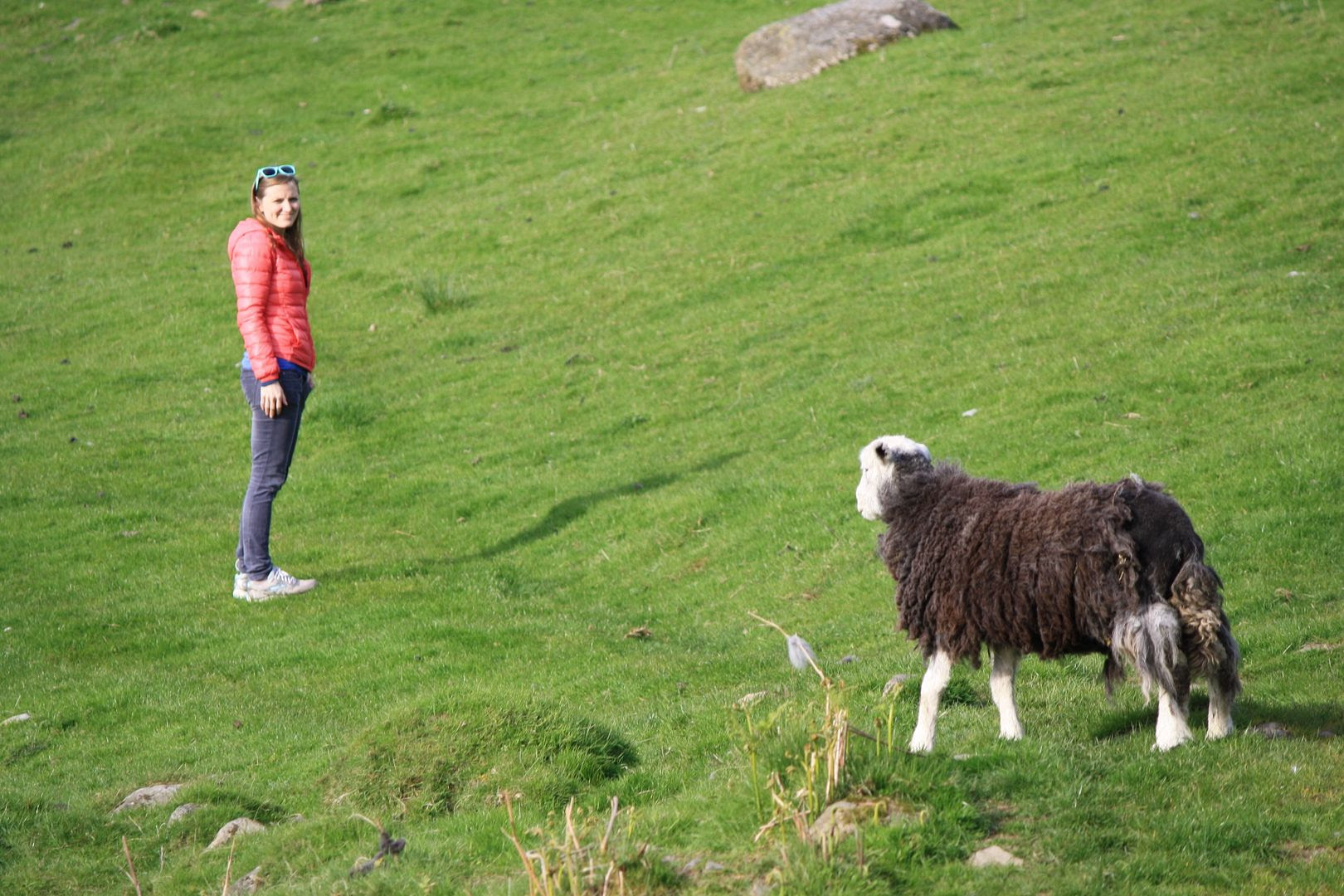 Michael was scared of the sheep until he realized that they were more scared of him. I've never seen such fluffy sheep. 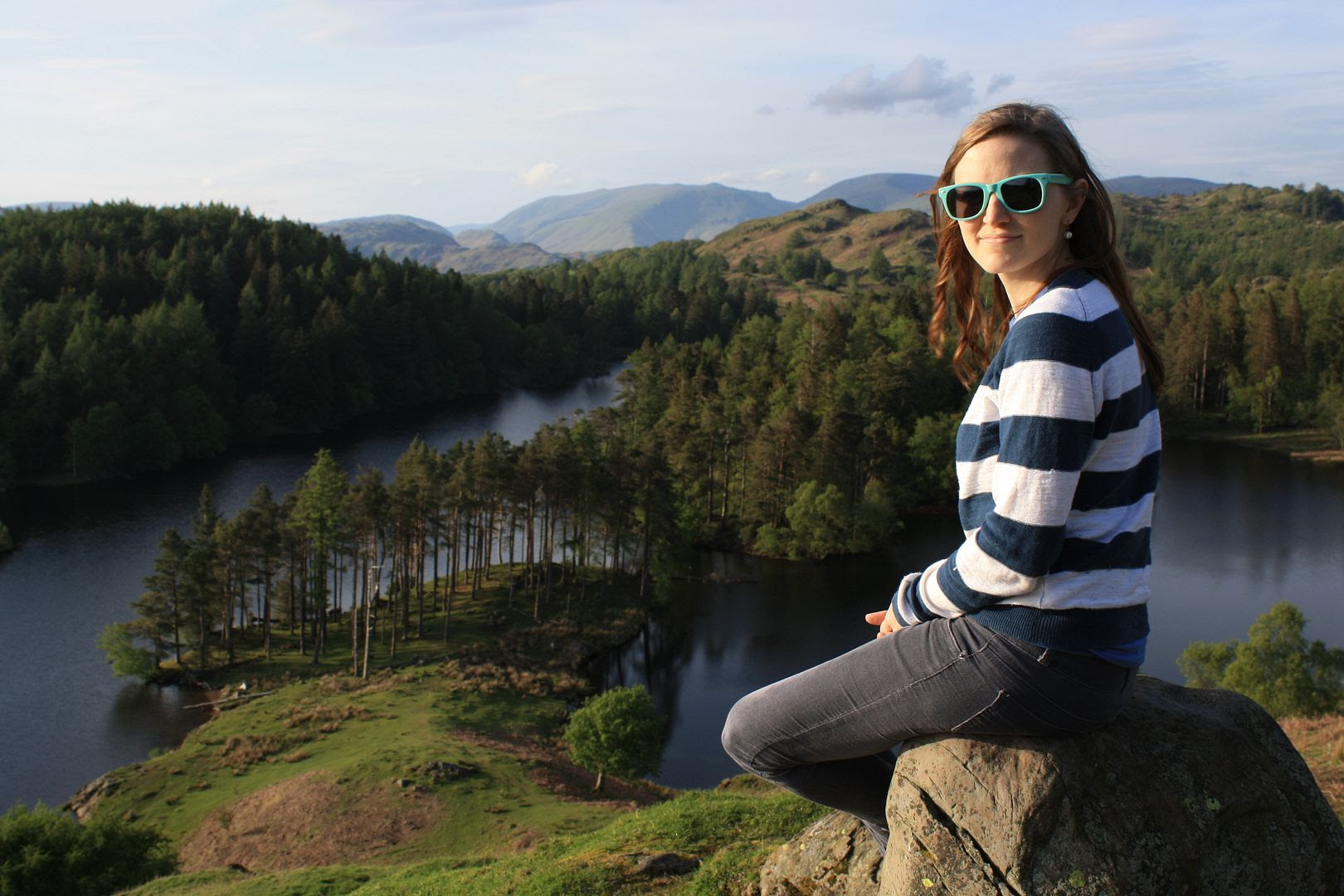 I couldn't stop saying, "Wow, this is amazing. It's so beautiful." Now I understand those Lake District poets a little better. When we saw some cottages, we had to look up how much they cost—it's not that long of a drive from London, so it would be quite a lovely place to have a summer house.

Of course, Michael and I had to have our fun with gifs. 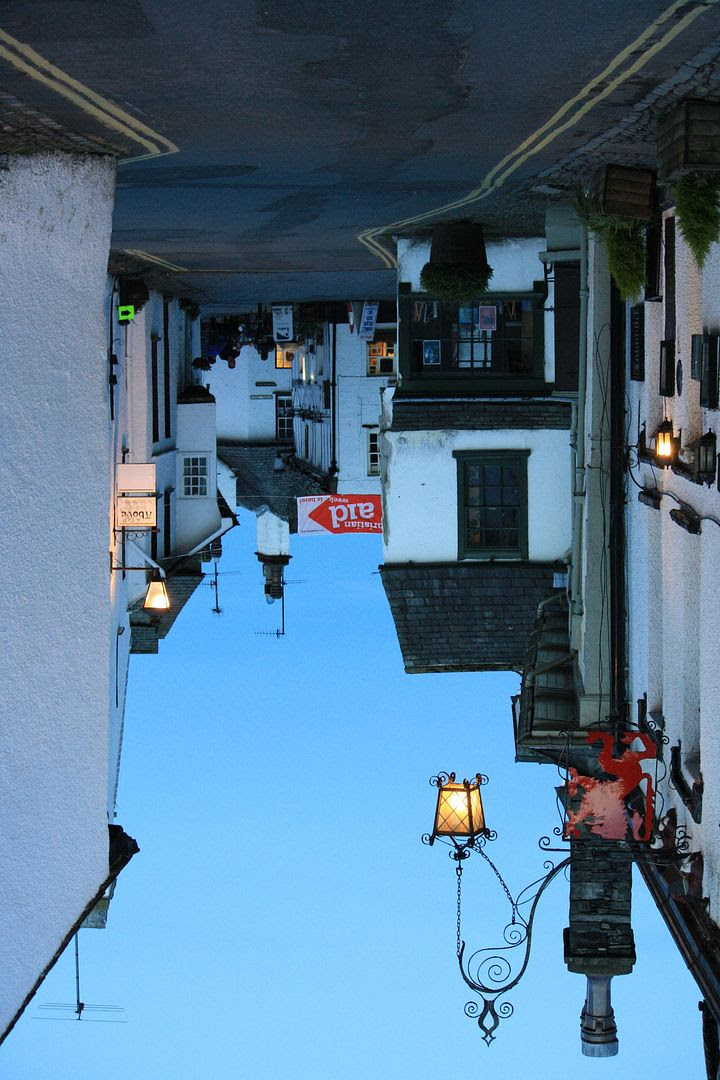 After we enjoyed a dinner of mashed potatoes and lamb, Michael took this picture of Hawkshead.

The next morning, we walked to the Beatrix Potter museum (Hawkshead is where she lived), only to find out it was closed that day of the week, so we picked up a turkey pie and headed out instead.


Lovely trip it was.