Cutting My Hair and Getting a Digital Perm

I've been at an impasse with my hair for the longest time; in fact, I think I've had the same hairdo for nearly 10 years. Wow, that makes me feel old. Anyway, I asked around about digital perms in Shanghai, which I've been wanting to try for so long that I have an ongoing collection of photos, the first of which is my favorite—it's a perm developed in Asia (Korea, if I remember correctly) that uses heat instead of cold chemical solutions. However, the one hairdresser I talked to worked at a posh-enough salon that the prices were just as expensive (if not more so) than the quote I got in San Francisco. I couldn't decide what to do because it just seemed like such a waste of money. I was looking at around $300 for a treatment that wasn't guaranteed to work on hair like mine.

While I was hemming and hawing, I decided I should at least trim the horribly-split ends of my hair, and I thought, "My hair is long enough that I don't think I can do any real damage and it will be fun to try to cut it myself." 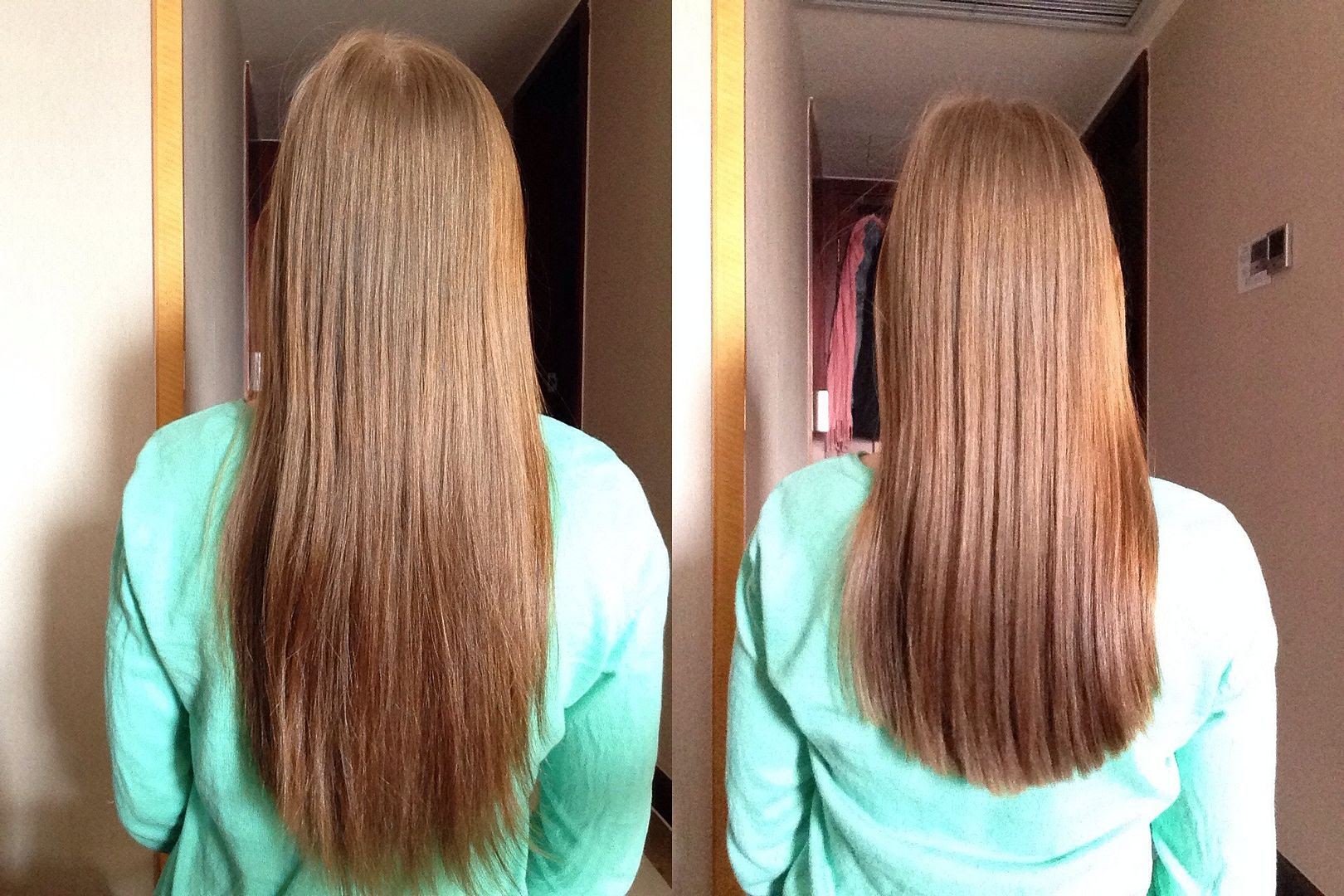 It wasn't perfect, but it was good enough and it made a big difference.

Every time we passed a salon in Shanghai, I'd look to see if I could see one of the funky-looking digital perm machines with all the tubes. One day when I was with Michael going to the supermarket behind the hotel, we decided to stop in the salon where Michael got his haircut occasionally for 10 kuai. They said they could do a digital perm on my hair even though it is thin Caucasian hair. I asked a lot of questions. When I was shown a book of pictures of digital perms, I got a little scared, because in most of the pictures, the digital perm started low enough and was styled such that the women's heads looked kind of like a mushroom at the top. The hairdresser assured me, through Michael's translations, that he could start the curl up higher.

I showed him the pictures I've been collecting for a long time of the kind of curls I want, and he said it looked like I like the curls going outward instead of inward, which would be harder to style. I asked him to show me the difference between the two, and in the end I couldn't see what made one more difficult. Either way, you split your hair into two sections, take a strand of hair, spin it around the rest of the hair on that side, and flip the hair around. The only difference was which direction you spin. Finally, we asked about price, and we were pleasantly surprised to be shown a sheet with three fixed price tiers and the one with the highest-quality supplies was 689 kuai, or a bit over $110, which was a steal of a deal compared to the $250 in San Francisco and the $300 at the posh Shanghai salon. We got the man's number and left.

A couple of months went by and we got ready to leave Shanghai. I decided that I was ready enough for a change to my hair that even if the digital perm ruined it, at least I could say I had tried and I could chop it off. It turns out the only time left to get my hair done was the day before we left! 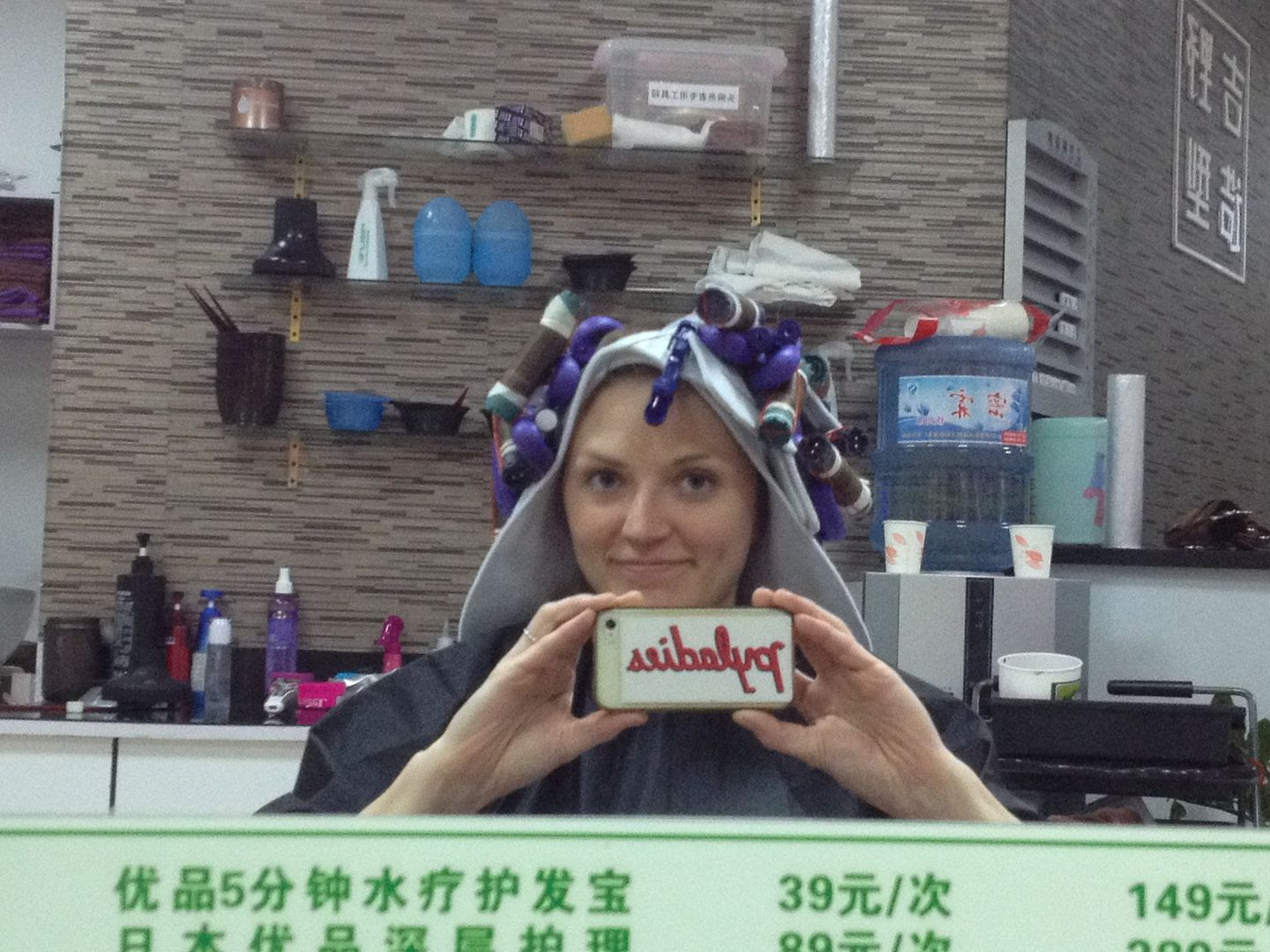 They washed my hair, trimmed it (I had hoped they would cut some layers, but nope), and then wrapped it up on curlers. All the machines I've seen before hold up the tubes connected to the curlers, but on the one they had, the tubes all went down to the machine and I had to hold up the weight. It got warm, but not hot as I had expected since I'd read that putting it too close to the scalp is dangerous because of the heat.

At one point when they checked my hair, I could see them exclaiming over how stretchy it was. After that, they told Michael when he came to check on me that it might not work on my hair. That would have been nice to hear from them before; it seemed so Chinese to say it would work just to get my business. I got a lot of reading done while I was there, but I actually expected to be there longer since I'd heard that digital perms can take four or five hours.

I was told not to use any product on my hair, but to wash it, spin it, blow dry it, and use a diffuser every day. You can see how he did it in this video. 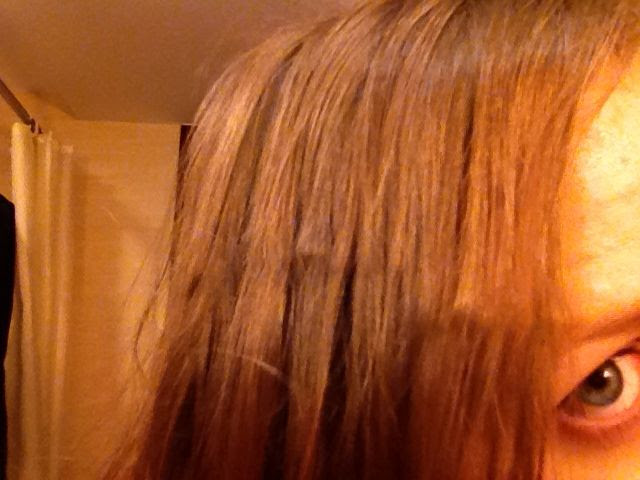 Annoyingly, they permed some bumps into my hair that are there every day. I hope it's not usually too noticeable.

So far I usually just spin my hair around and around my finger while drying it instead of spinning it the way he does, and I've used a bit of product to help it hold its shape. I'd like to get some product for curls and see how that does.

Will I get another digital perm? I don't know. I thought for sure it would save me some time, but it turns out that drying it in ringlets takes a loooong time, and the curls aren't exactly what I was hoping for. However, it is nice that my hair has a bit more volume and some curl to the ends even if I don't really do it. And I like that it's different from before. 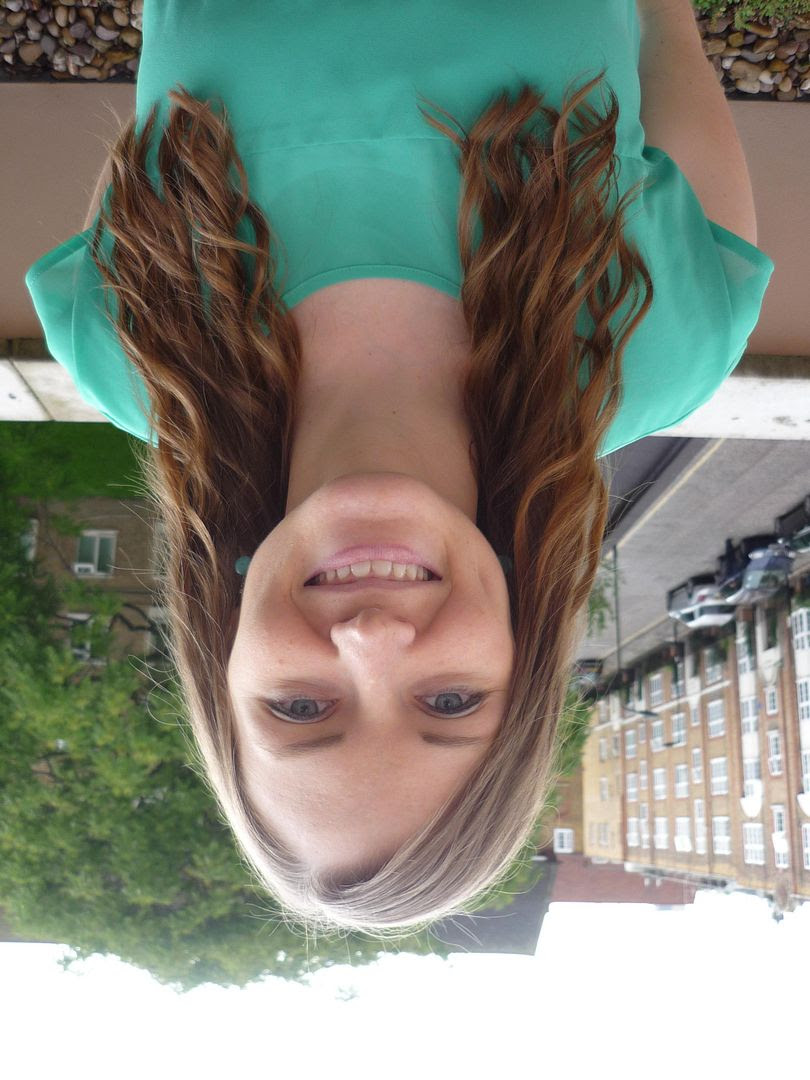 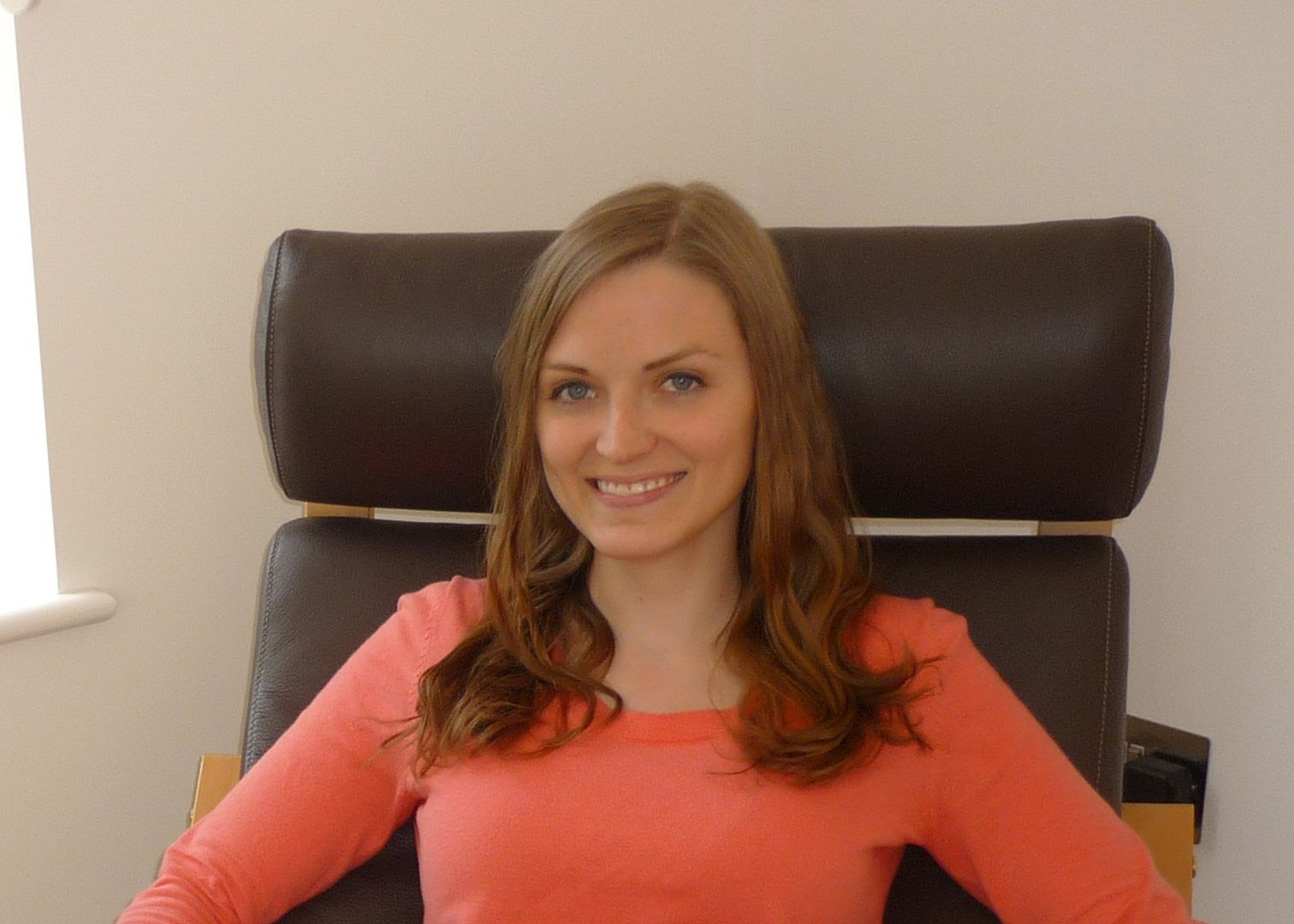