Living in London for six weeks was amazing. I can only imagine what it would be like long-term. 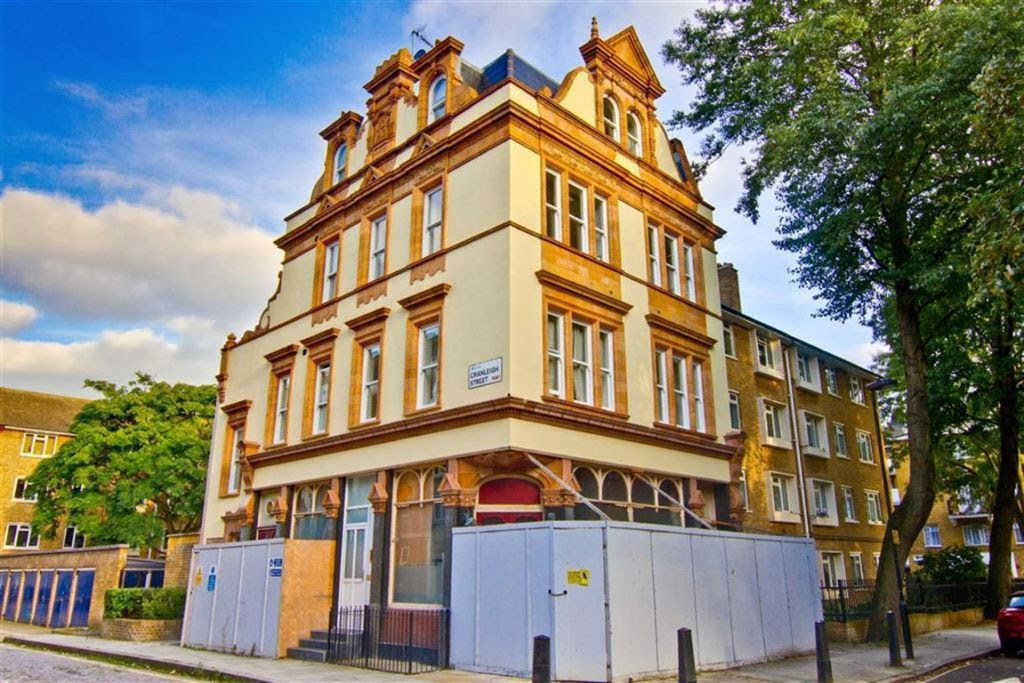 We got lucky and lived in a recently-renovated, light-filled apartment in Somers Town, meaning we were really close to Camden, Euston Station, King's Cross/St. Pancras Station, Russell Square, and Michael's school. The only difficult thing was the lack of internet. We bought a wifi plan, but it was really pricey and we were always afraid that we'd use all of the data, so we both did a lot of work at Hult. 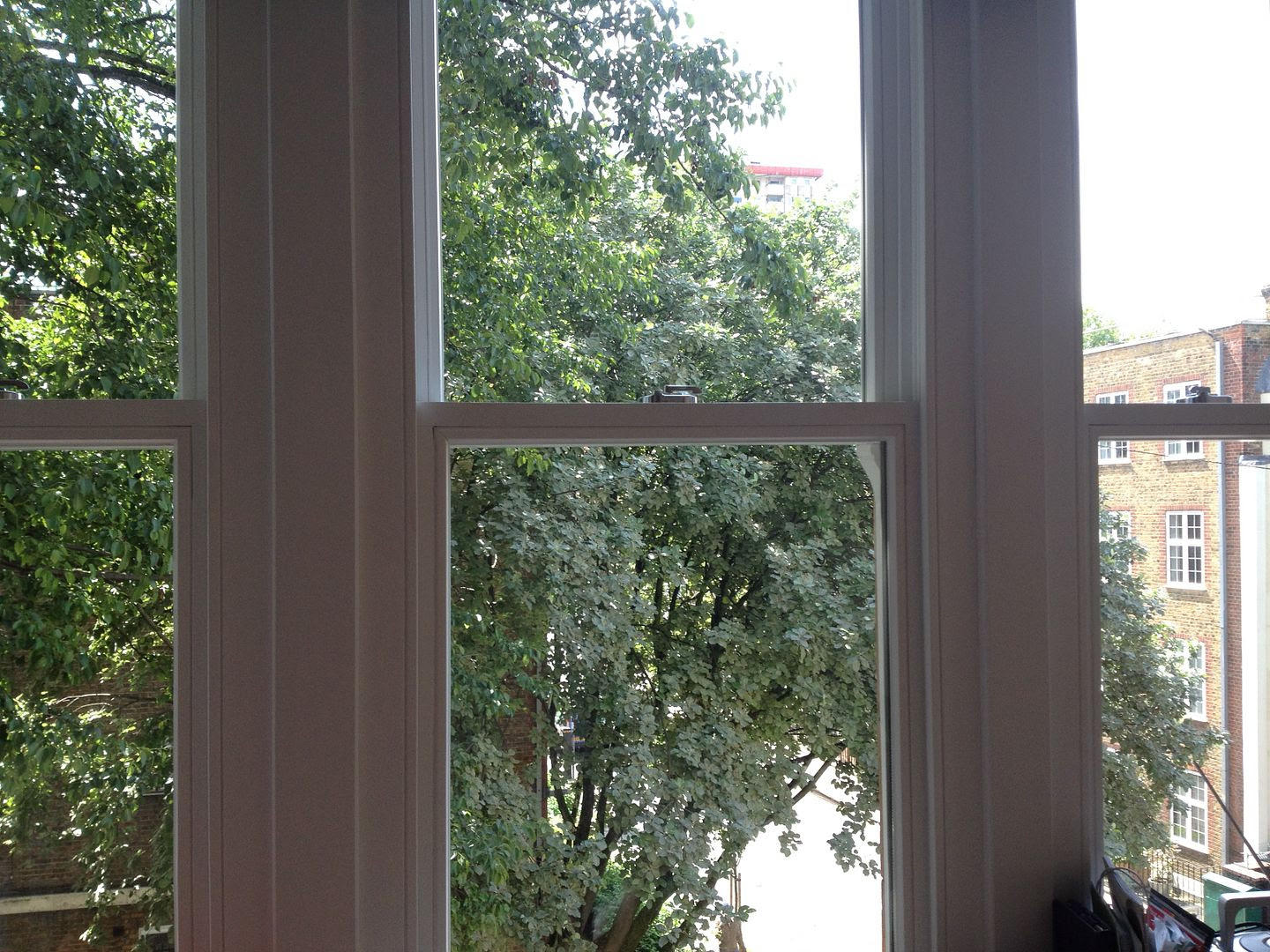 After the view from our window in China, this was heavenly. 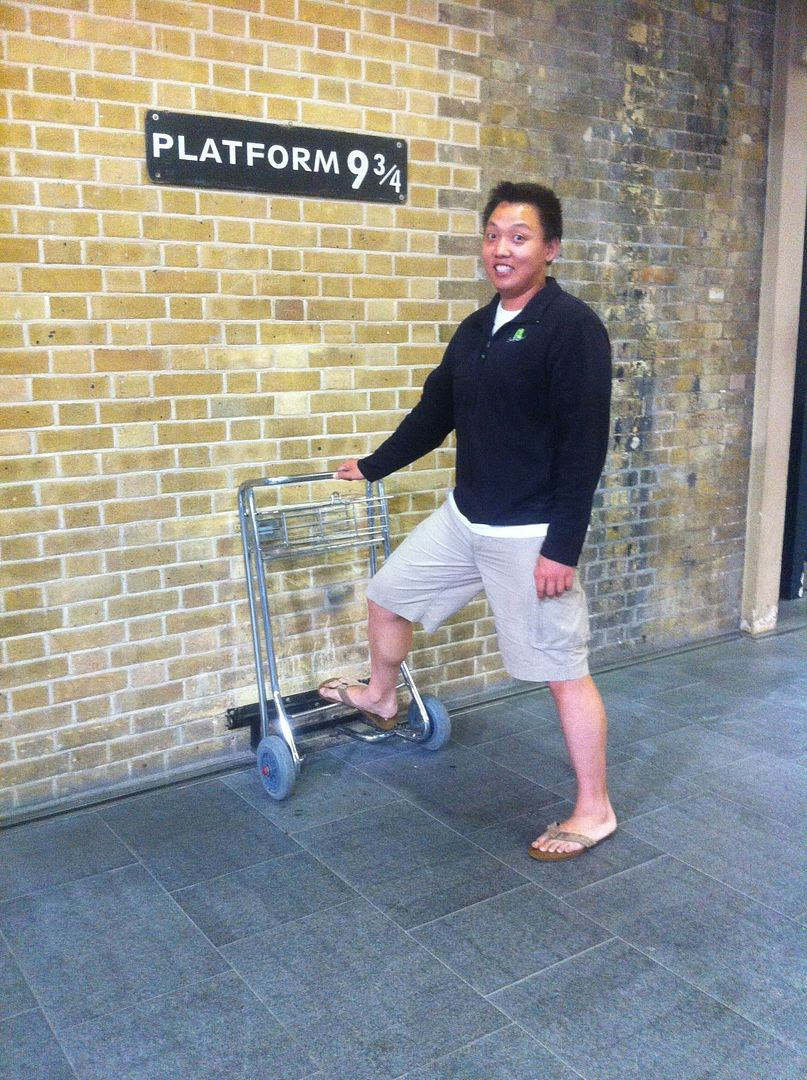 Being close to King's Cross meant we had to make a stop at Platform 9 and 3/4. 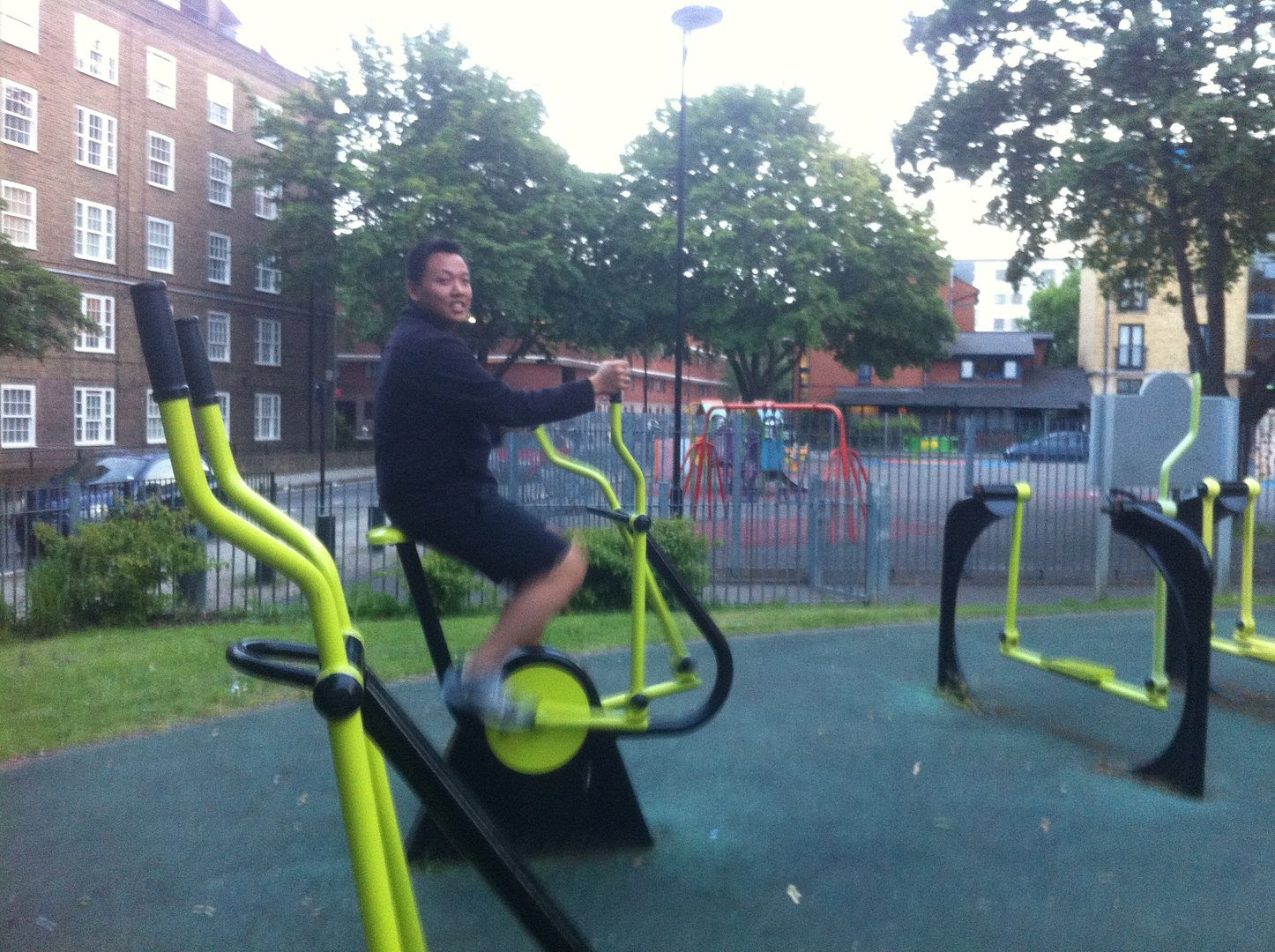 We intended to get a gym membership, but that didn't happen. We did, however, discover this outdoor exercise equipment at the park.


One of my favorite things about London was being able to bike again. It was so nice to get places that way and the rentable Barclay's bikes were really convenient. Plus, we didn't mean to cheat the system, but it turned out that since we share a credit card, if Michael rented a bike for 24 hours in the morning, and then I went to rent a bike, the machine thought I was the same person and so we only had to pay once. Unfortunately, this meant that we couldn't ride at the same time unless we'd started out that day with two bikes because it wouldn't let us change the reservation. You only pay £2 per day, plus an extra amount every time the bike goes undocked for over 30 minutes, so we purposely never went over 30 minutes; we'd just put the bike back and take another one five minutes later. On the day I was taking care of my Russian visa, I biked for over 1.5 hours and never went over 30 minutes on any one ride. :) 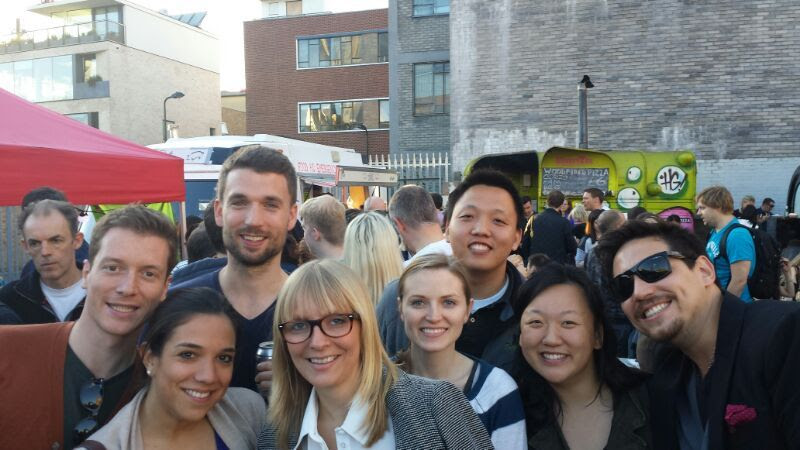 It turned out that a lot of the enjoyment of London is in food. Here we are with Hult friends and Michael's sister Claire at Urban Food Fest, a gathering of food trucks. I had the most amazing grilled cheese sandwich with feta, walnuts(!), and honey. 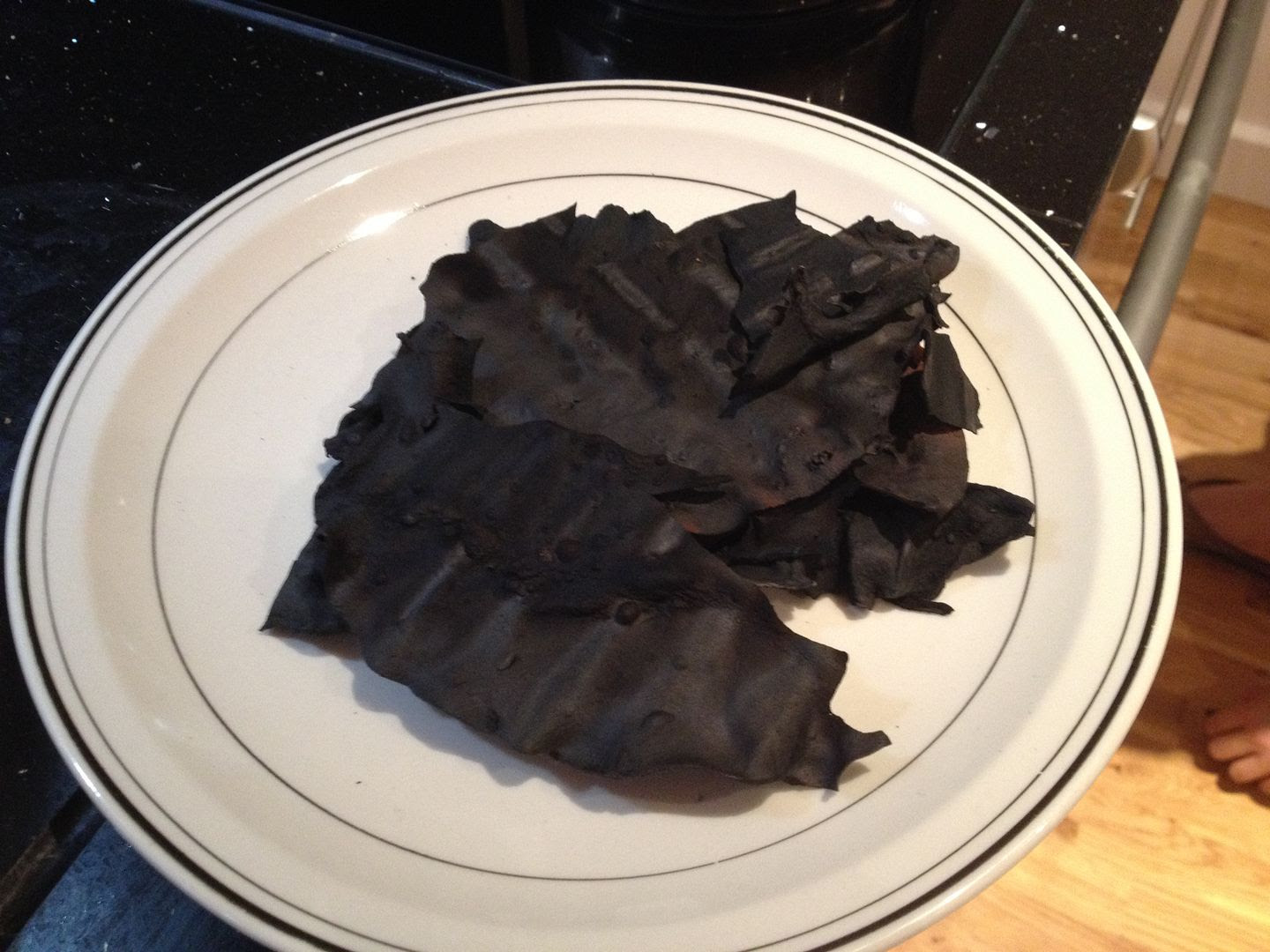 Michael was glad that we still had some of the papadum he'd bought in India, but one night he forgot it was in the oven and this is what he ended up with. 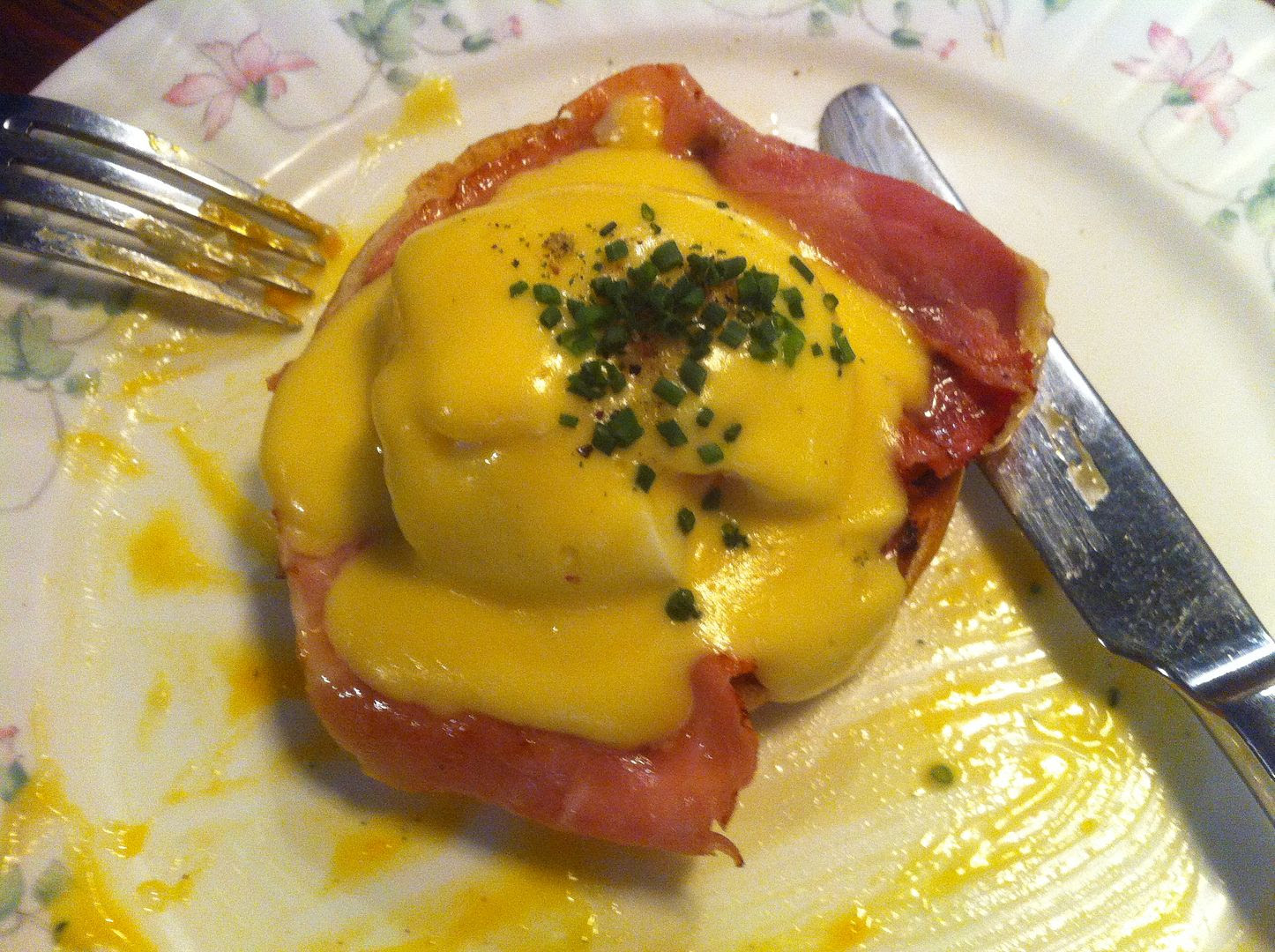 The Electric Diner convinced me that I need to learn how to make eggs benedict. Wow. 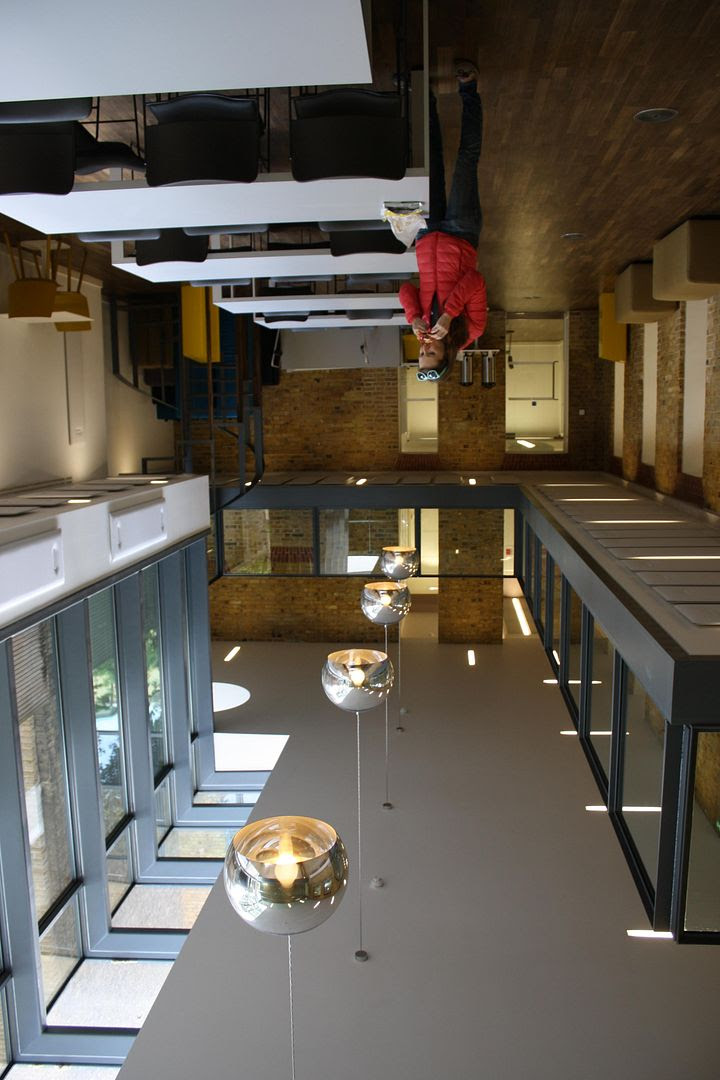 Hult had so much food all the time and Claire, the woman in charge of Hult events, told me I was always welcome. We had pizza, afternoon tea, quiche, sandwiches, World Cup cupcakes, hot chocolate, and more. 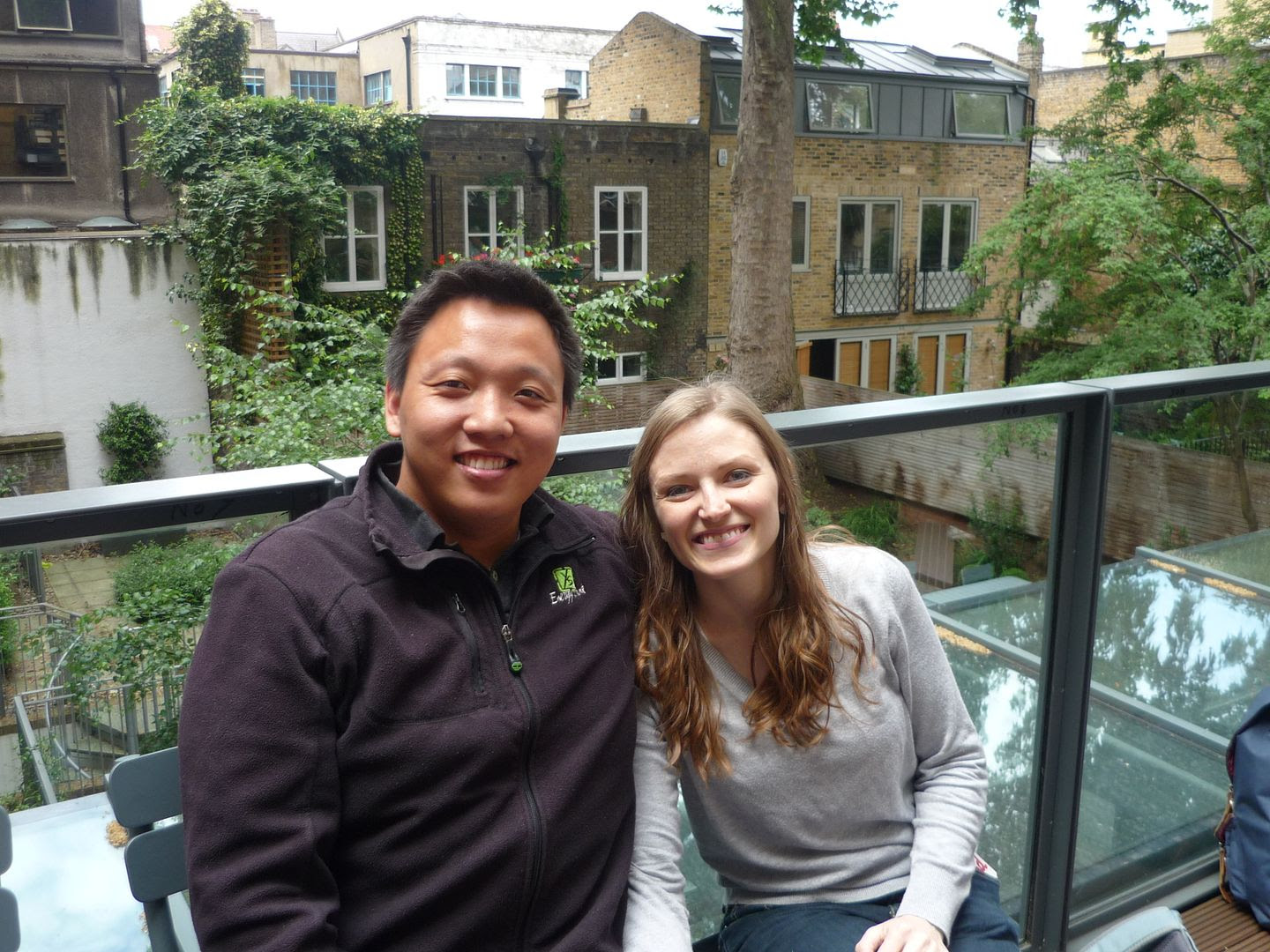 This is us on the deck at Hult. Isn't it lovely? I spent a lot of time at Hult's campus working on the ChiShenMa app and even got to be friends with the security guards, kind of. One of them gave us Hult pens because I complimented the pen when I was signing out. 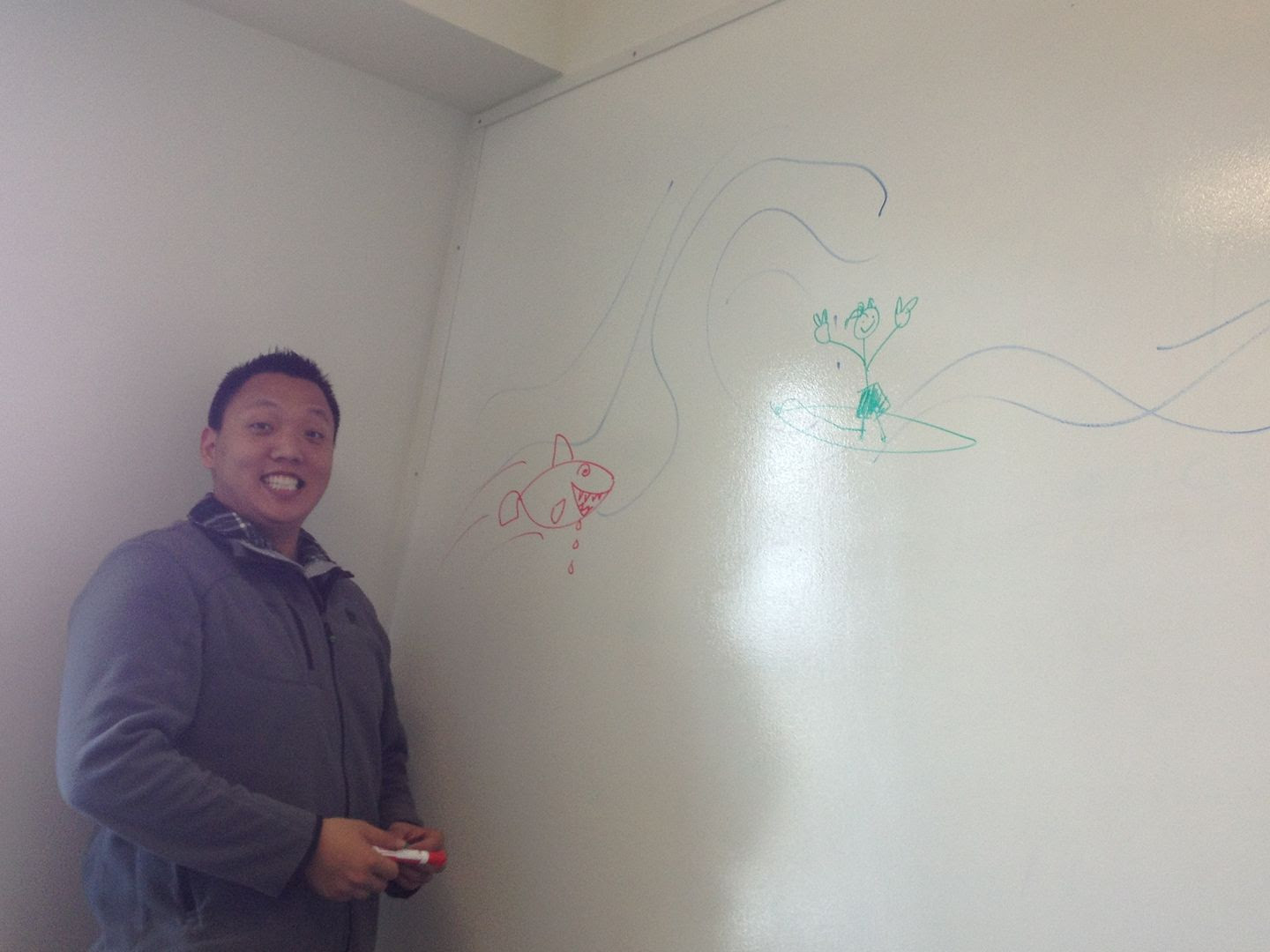 Michael made some great art on the whiteboards at Hult. Do you like his £8 haircut? 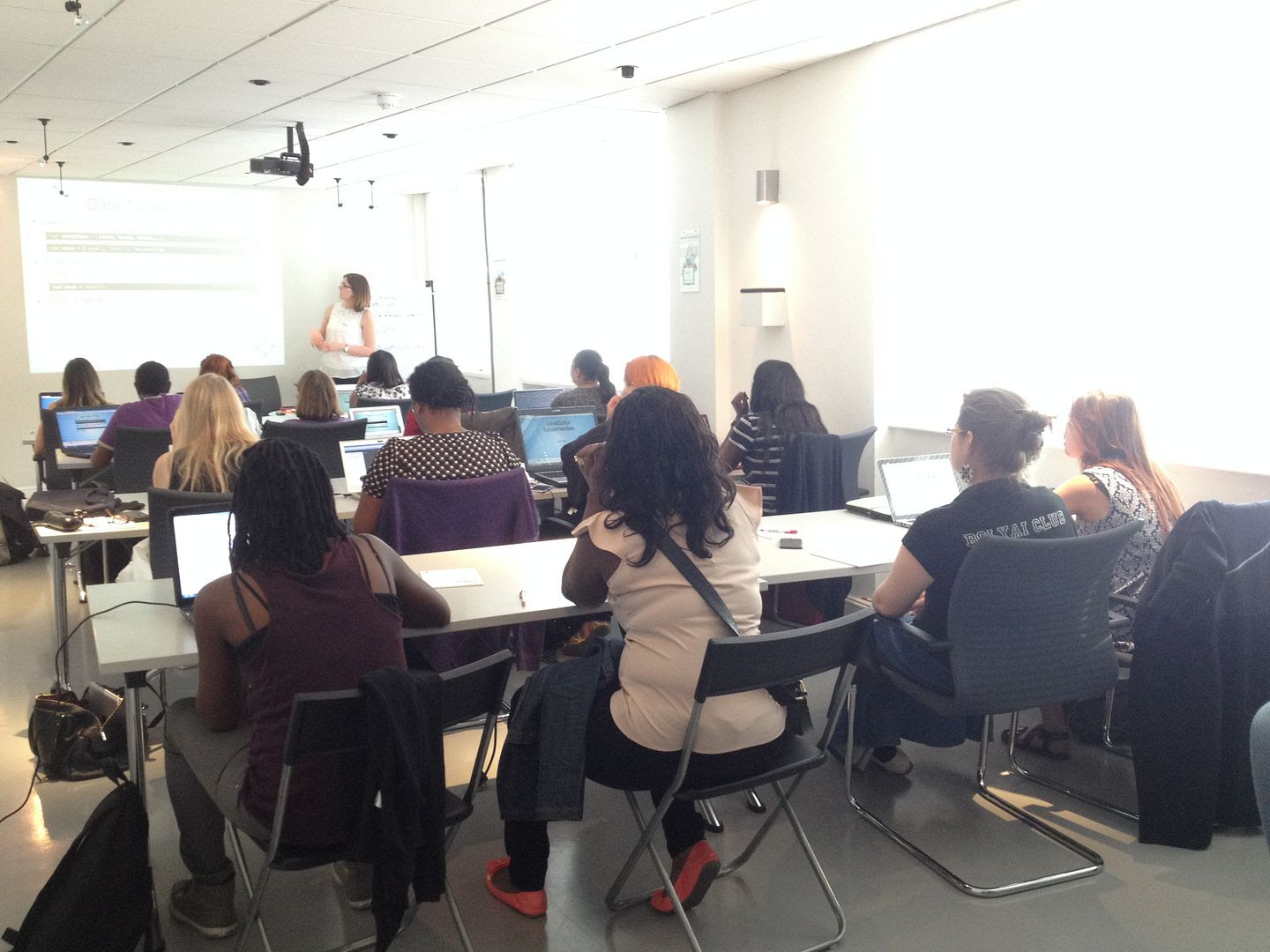 I organized a weekly JavaScript meetup for Women Who Code. It was kind of tough because people seemed to want an organized lesson, but we couldn't really build on each lesson because different people showed up each time. Also, I had hoped to learn a lot myself but I ended up just using the time to help others. Oh well, I didn't mind because it was great to meet others interested in tech and I've always wanted to pass on the love I've gotten. I was also able to put together a technical interview practice session at Hult. 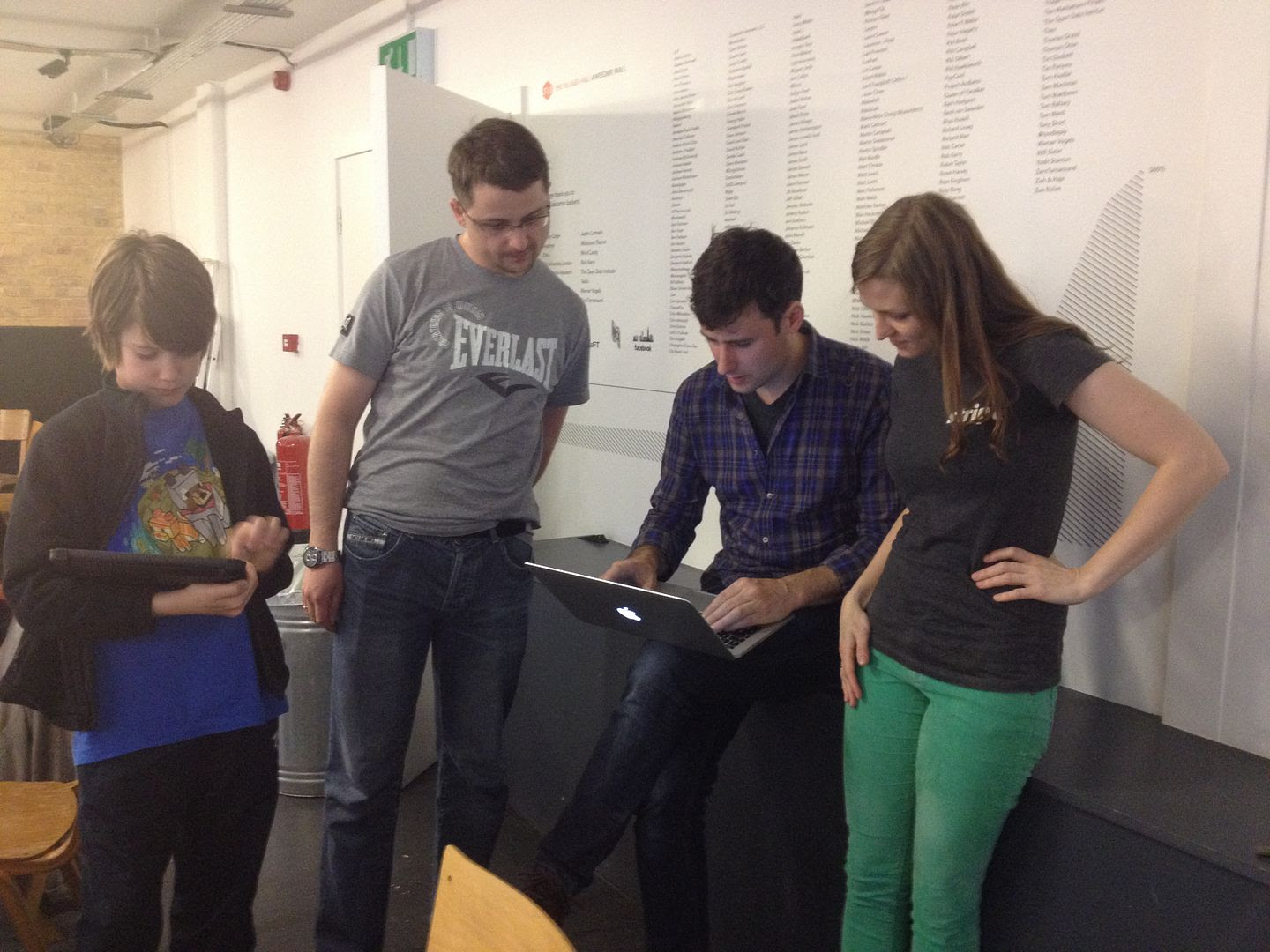 I attended a hackathon to make a game that would help kids have more fun giving feedback about their hospital stay. Here's a screenshot of the game "Hospital Rush" that my team came up with: 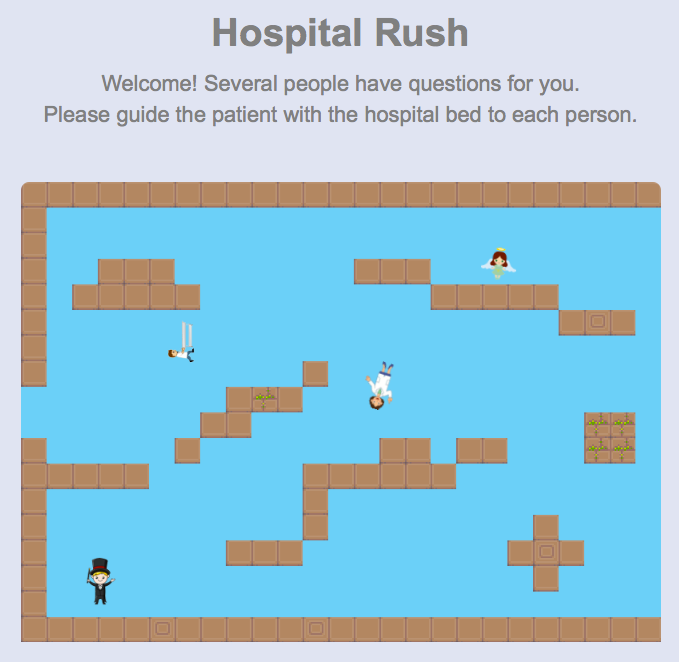 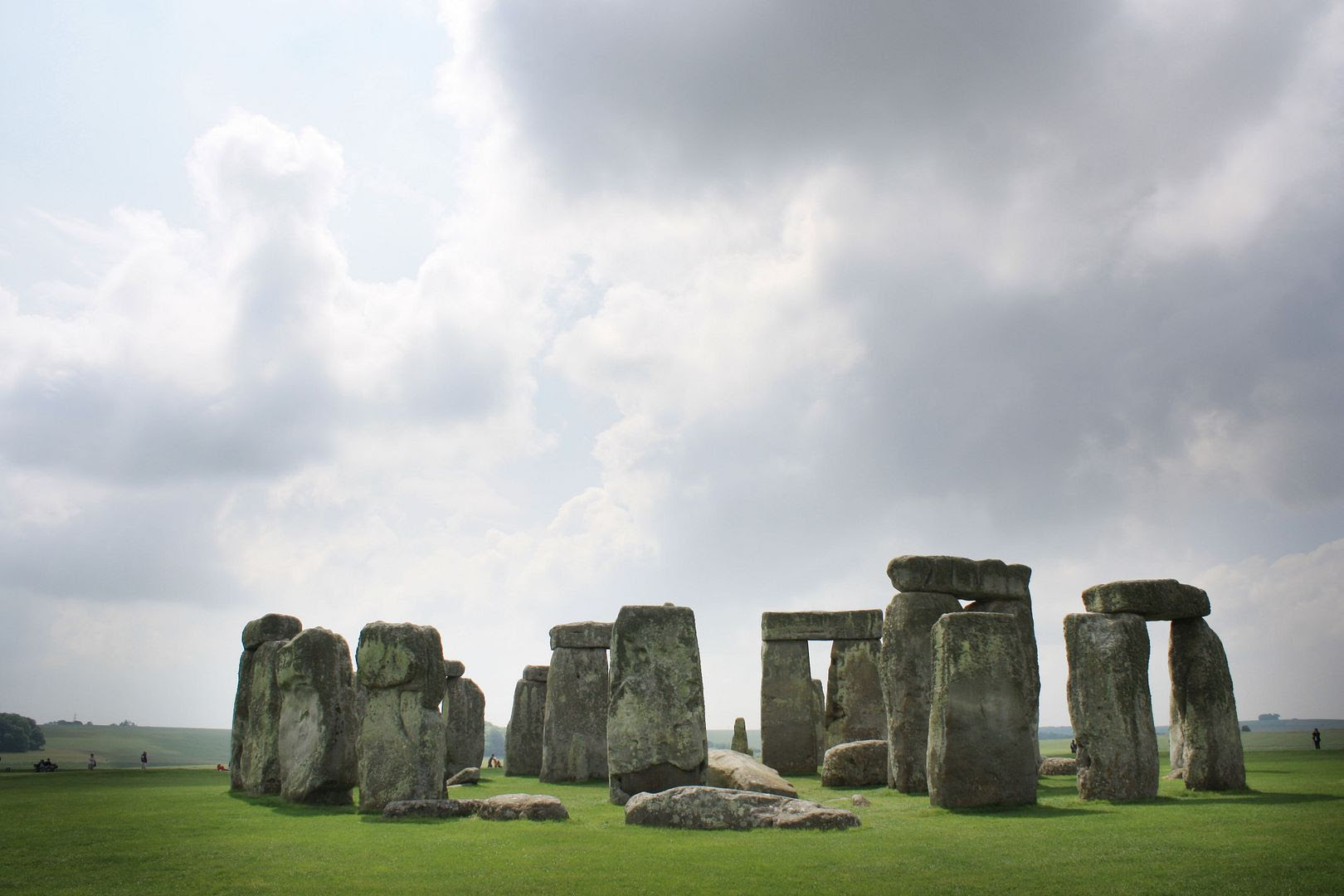 I wanted to visit the Viners in Manchester, but it turned out that the cheapest way for us to get there would be via rental car. I decided that if we were going to rent a car anyway, we may as well do a bit of sightseeing. So we went to Stonehenge. I felt so curious about life here centuries ago, but there wasn't much I could learn. I did take note of the fact that only males were allowed to be buried near here. It's always sad to me that women have been put down in so many ways throughout history. 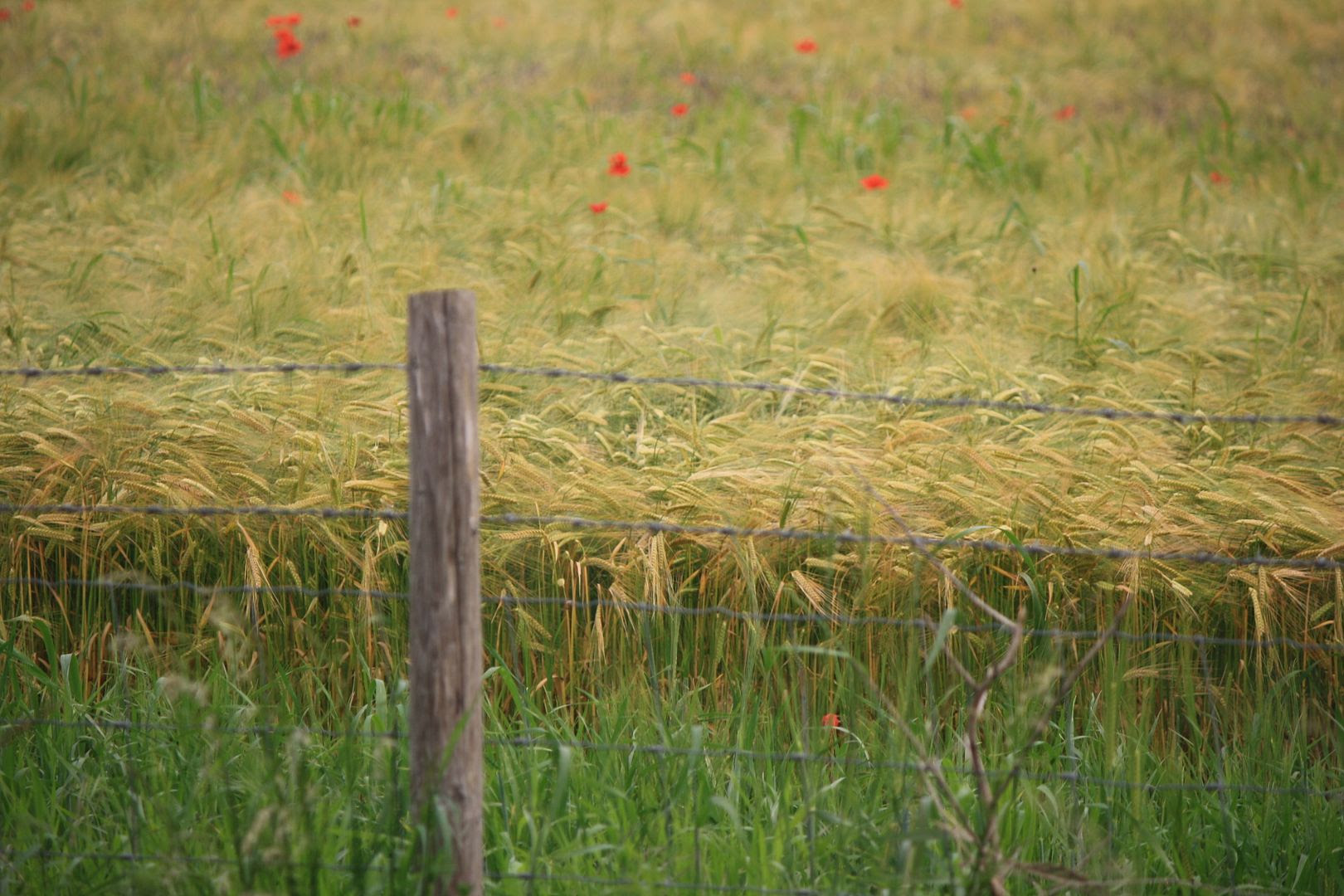 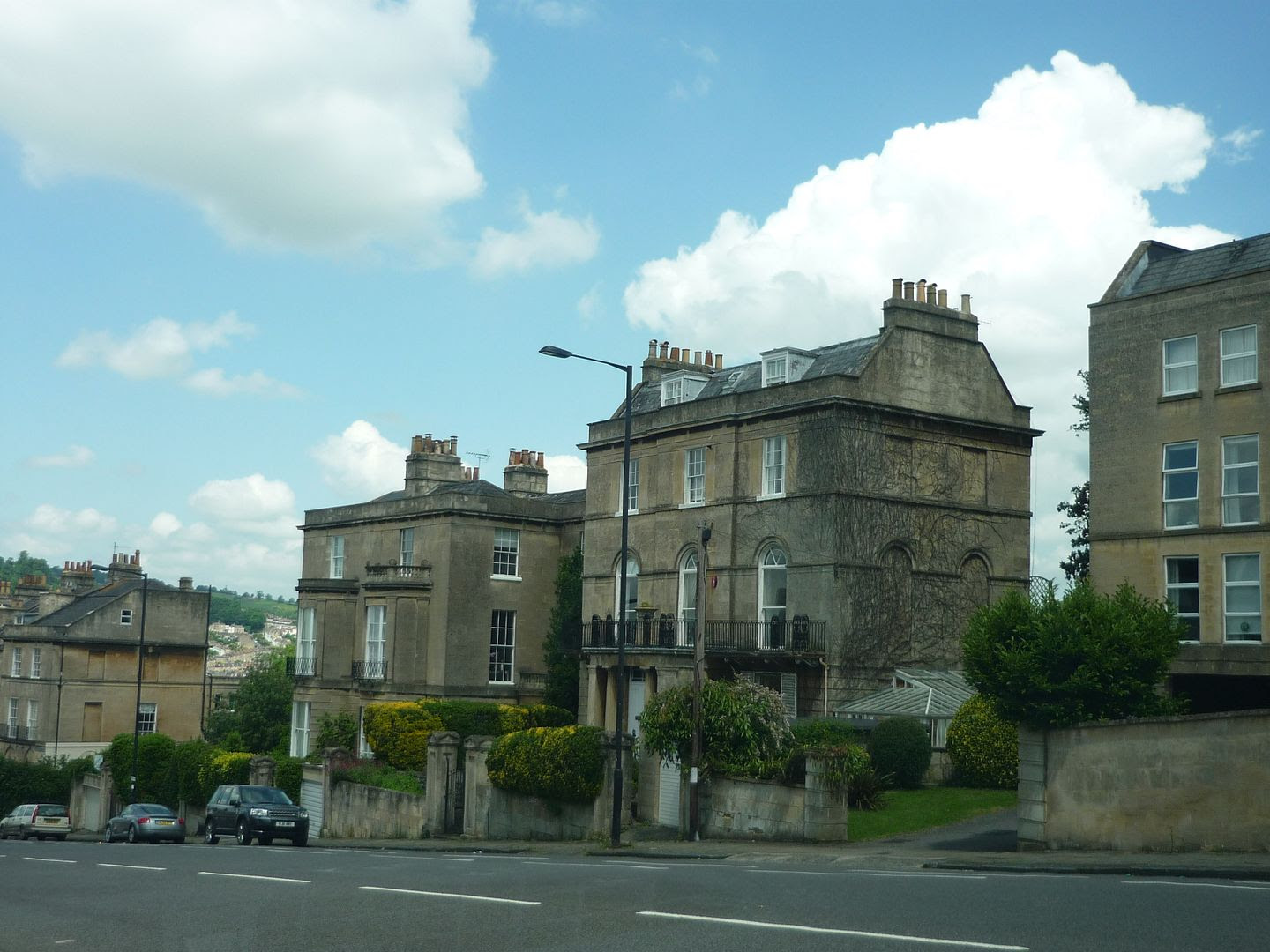 We also swung by Bath. It was so beautiful there that we stopped in awe as we drove down the hill into the city. 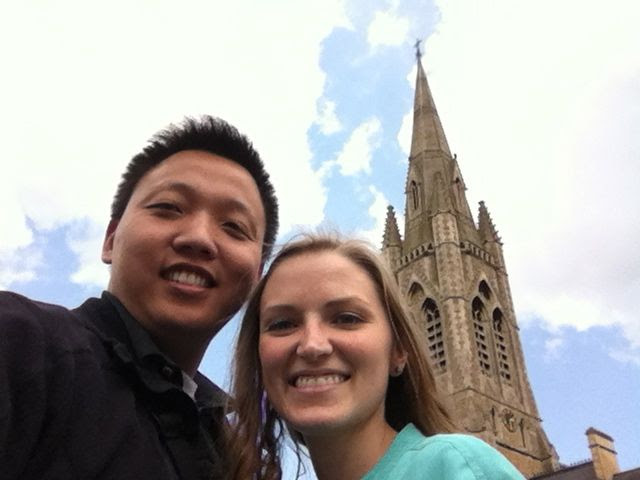 Since we didn't have enough time to really enjoy Bath, we decided we will have to go back some day. 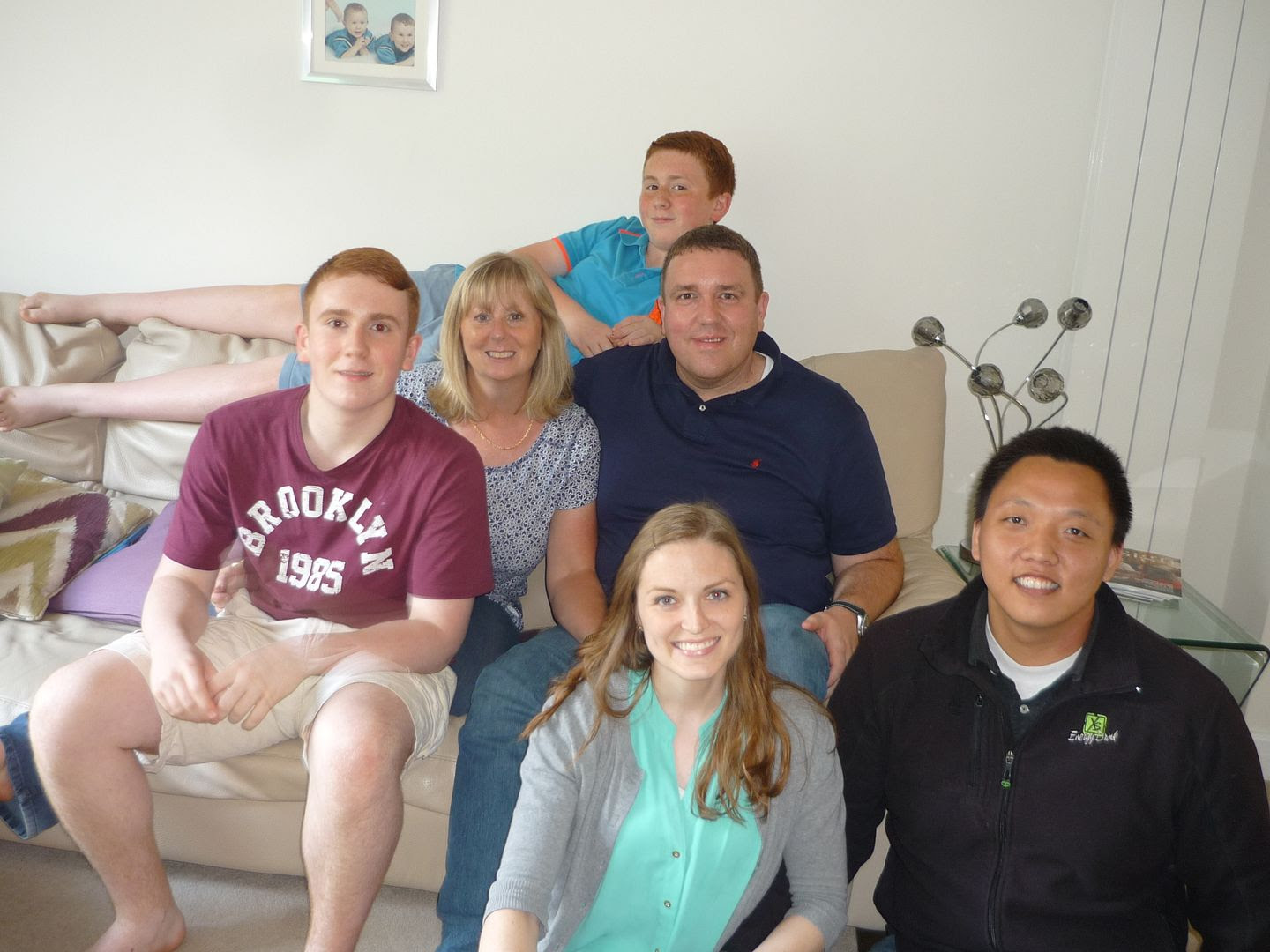 I felt bad that we were so late getting to the Viners' house, but they were great about it. We had a wonderful Mediterranean dinner with Marie and Simon. It was hard for us to leave, which ended up making our rental return a bit complicated, but we didn't regret going.

I was also able to meet up with Alana, the friend I stayed with last time I was in London, and to meet some online friends. 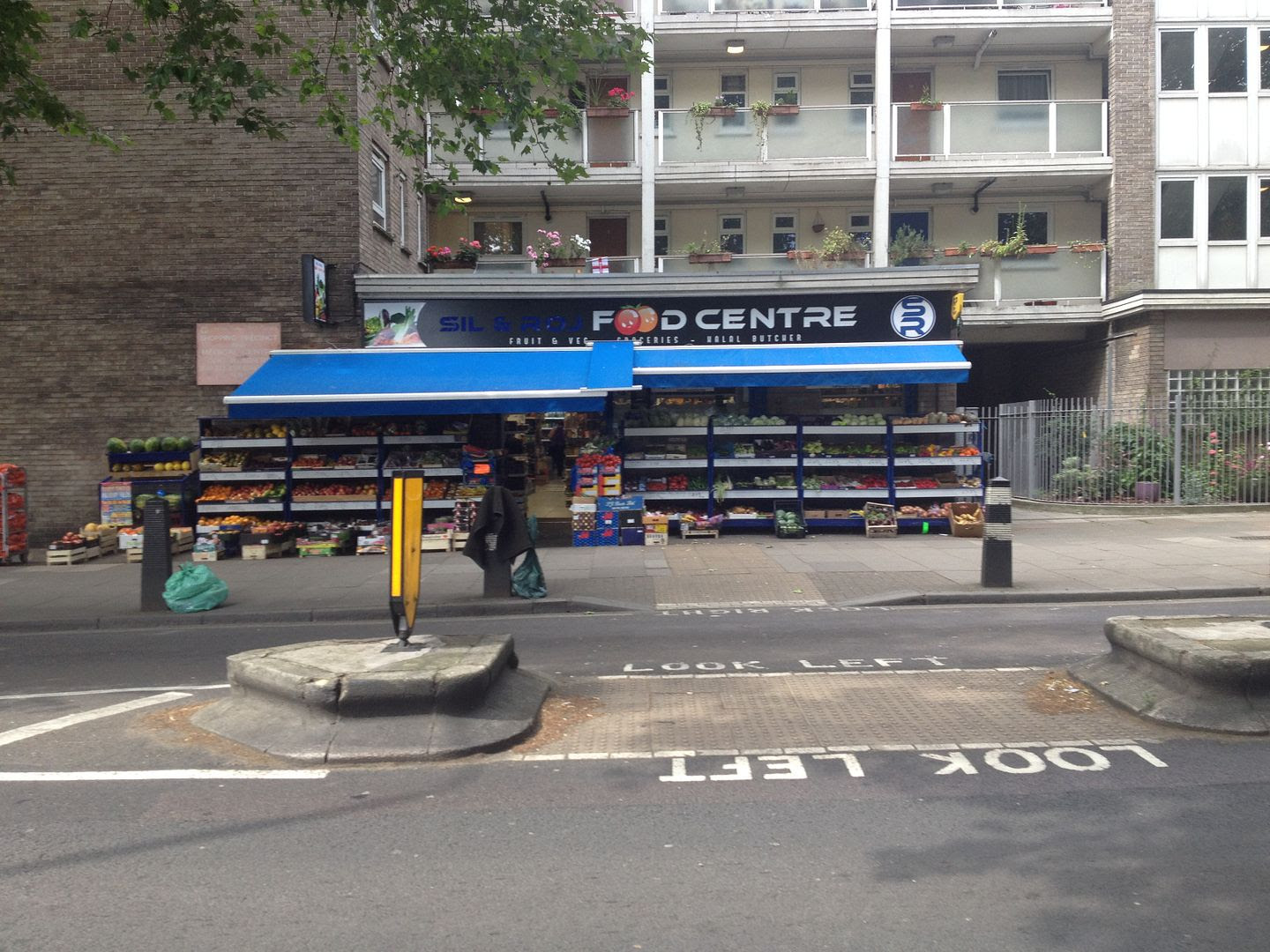 This store was close to our flat and we really loved the variety of groceries. I even bought falafel powder and made our own falafel. I introduced Michael to halloumi and I think he liked it nearly as much as I do. There was one guy who worked there who was really friendly, and Michael thought he looked like James Bond, so we stared calling the store "The James Bond Store." One time, Michael was trying to convince me that we should buy a whole box of cherries, and when I asked if we would be able to eat all of them, James Bond walked by and said, "He's a big boy; he can handle it." Ha. We bought the cherries and ate them within two days. Yum! 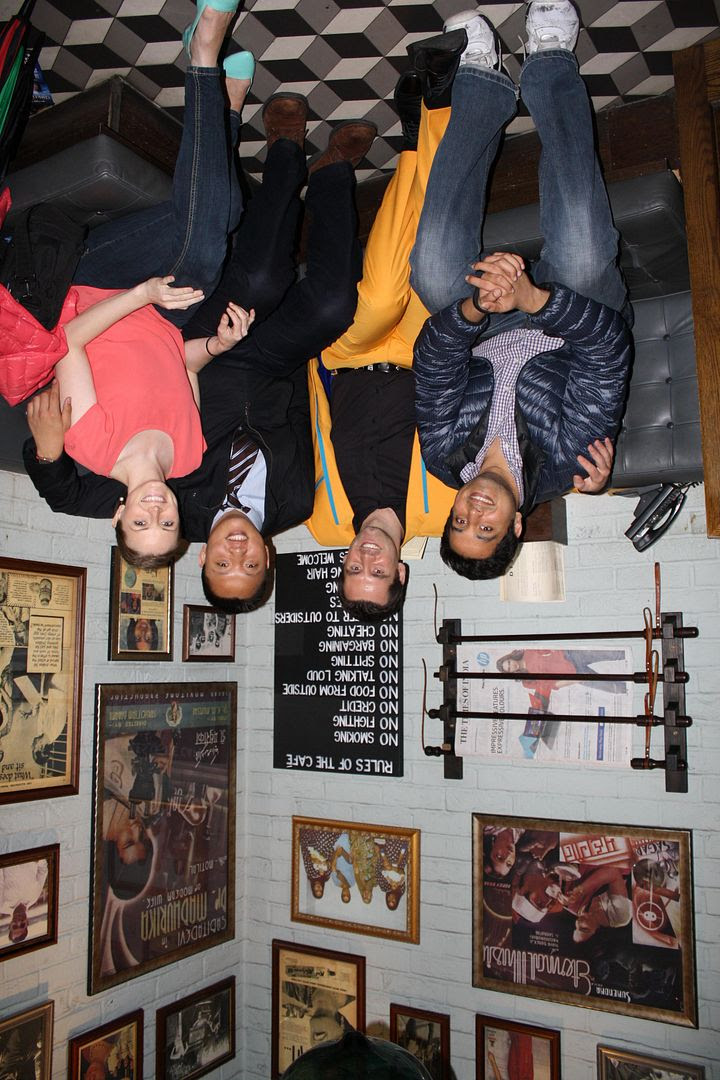 Our last night in London, Gunjan, Fede, Michael, and I splurged at Dishoom, an Indian restaurant with high ratings (Gunjan told me that "dishoom" is the word said to accompany punches being thrown, ha). Even Gunjan agreed that the food was amazing, so that's saying something.

We liked London so much that we debated staying. However, Michael feels like since he's already changing his career's function and industry, changing location as well would be really difficult. I also feel like the network I have in San Francisco is really good for this early stage of my career. Maybe in a couple of years we'll move there, who knows?